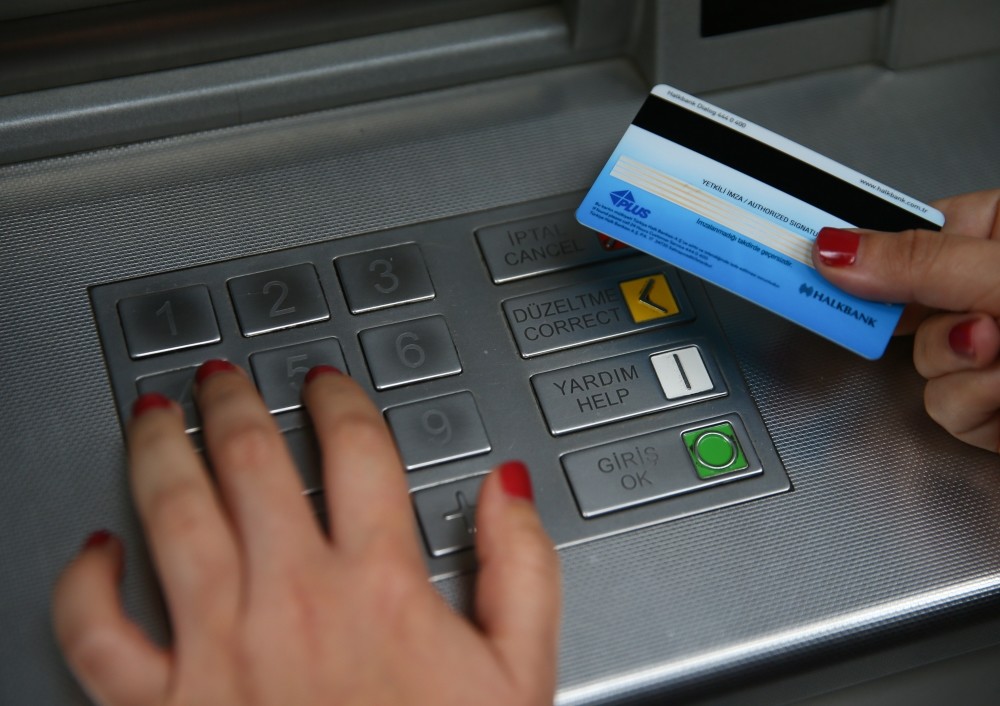 by Daily Sabah Aug 11, 2016 12:00 am
The government has stepped up financing efforts to support economic growth and is set to increase the terms for installments in consumer loans, structure credit card debts and enable the pledging of transportable properties as collateral.

Prime Minister Binali Yıldırım announced that 15,000 contract teachers and 10,000 police officers will be recruited, adding that the government will establish a Sovereign Welfare Fund (SWF) to accelerate mega projects and that the deferred liabilities of cooperative partners who have difficulty paying credit debts will be restructured. The practice aims to reduce the debt of 268 cooperatives and 33,427 cooperative partners, totaling TL 640 million, over a maturity of five years and make a new payment plan for them. Debt enforcement proceedings will be stopped, and debts to agricultural credit cooperatives of farmers whose crops are affected by natural disasters will be put off for one year. These steps are aimed at removing grievances and boosting the efficiency and scope of agricultural insurances.

During the ruling Justice and Development Party (AK Party) parliamentary group meeting on Tuesday, Yıldırım announced that they had initiated work to reduce interest rates on housing loans and provide relieve to people by increasing the number of installments for consumer loans. The issue was recently addressed by the Banks Association of Turkey (TBB). TBB Chairman Hüseyin Aydın said that the maximum maturity in consumer loans might be raised to 48 months or more from the current 36 months, indicating that banks have no shortage of liquidity. The upcoming meeting of the Economic Coordination Committee will address questions addressed to the Central Bank of the Republic of Turkey (CRBT) regarding the works in question.

On Tuesday, the government presented a draft law to Parliament with respect to facilitating access to financing for small and medium sized enterprises. The law will relieve businesses by paving the way for presenting transportable properties as collateral for loans. The law will also enable the use of pledged properties to be represented as collateral. It will be possible to give as collateral receivables, perennial trees yielding crops, rights that are subject to intellectual and industrial property, raw materials, animals, rental incomes, machinery and equipment, vehicles, equipment, tools, construction machinery, transportable business systems, including electronic equipment, consumables, inventory and agricultural products. The regulation will come into effect on Jan. 1, 2017.

Banking Regulation and Supervision Agency (BDDK) Chairman Mehmet Ali Akben said the agency is carrying out studies to structure deferred receivables, adding that studies include consumer loans as well as credit card debt. The Financial Stability Committee is working on the issue and studies will be completed within 10 days.

A total of 515,000 individuals have deferred credit card debts by the end of June. With the regulation, some of these debts will be waived and others will be restructured with low interest applied. Banks have applied similar practices in the past.
RELATED TOPICS