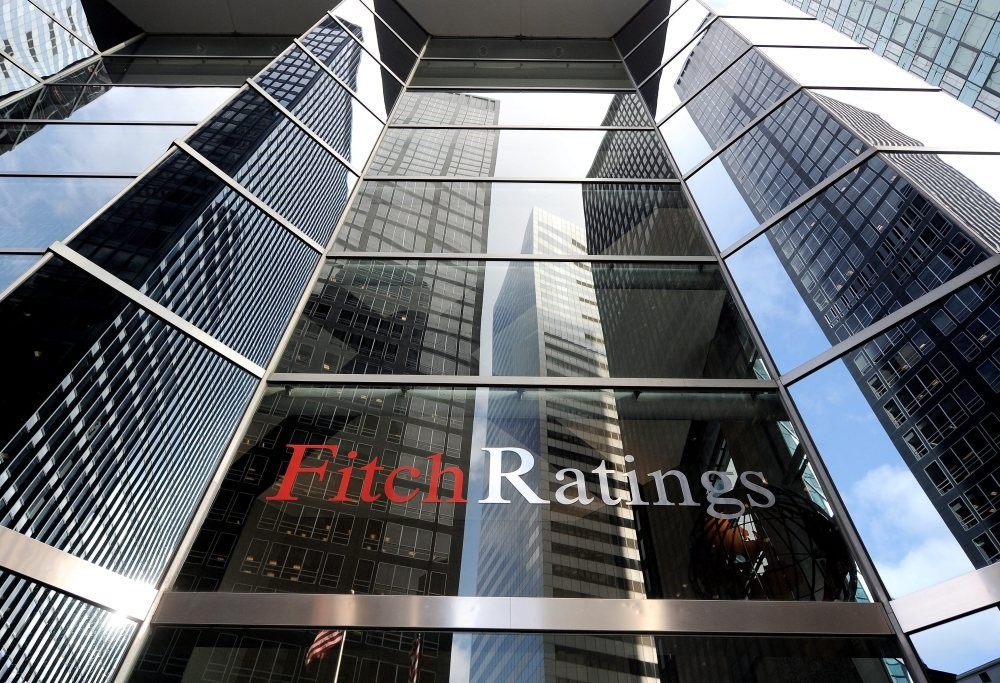 Finance experts expect Fitch Ratings to leave Turkey's investible outlook unchanged after Aug. 19, since it is not yet possible to observe what the economic effects of the failed coup attempt will be

Currently, the credit rating agency gives Turkey's sovereign rating as BBB-, an investment grade rating with a "stable" outlook. Fitch Ratings is expected to revise the country's credit score and outlook on Aug. 19.

Following the Gülenist coup attempt on July 15, Moody's announced that it would review Turkey's rating for a possible downgrade; however it maintained a level that sees the country as "investible," which has led to more positive forecasts from international finance specialists regarding Fitch's upcoming evaluation on Friday of Turkey.

Speaking to Anadolu Agency, Nomura Central and Eastern Europe, Middle East and Africa (CEEMEA) strategist Timothy Ash said he thinks that Fitch will follow Moody's credit rating on Aug. 19 and will not downgrade Turkey's credit score. "They will need more time to be able to see the economic impacts of the attempted coup," he added.

Ash underlined that Fitch was the first international credit rating agency to upgrade Turkey's sovereign rating to an "investible" level in November 2012, saying that it has a more moderate perspective of Turkey than other three credit rating agencies. According to Ash, Fitch bases its evaluation on objective criteria rather than on subjective elements such as institutional power.

Most probable result is reaffirmation

TD Securities Emerging Markets Senior Strategist Christian Maggio said Fitch is not likely to downgrade Turkey's sovereign rating, as it keeps the country's outlook "stable," adding: "I think the most probable result of is the reaffirmation of Turkey's BBB- rating."

Capital Economics Emerging Markets Chief Economist William Jackson noted that it is quite hard to predict credit rating agencies. "However, Turkey's financial position is strong. The risk of Turkey failing to pay its debts appears slight."

According to Jackson, international credit rating agencies are generally worried about the possibility that capital flow might be negatively affected by high political risks. He said Fitch might reaffirm Turkey's credit score later this week.

London Capital Group Senior Market Analyst İpek Özkardeşkaya said had Turkey recovered from the coup attemp and that social and political risks in the country had declined significantly. She continued: "When we look at pricing for five-year Credit Default Swaps (CDS), we see a decline toward the pre-coup levels. These are good indicators. I think Fitch's evaluation this week will reveal a horizontal trend."

Fitch's most recent evaluation of Turkey's credit score and outlook was on Feb. 26. Fitch Rating Senior Director and Turkey Analyst Paul Gamble then said the basis of its "investible" score was formed by the decline in public debts and the country's financial positions.

Pointing to the significance of Turkey's financial ratios and growth momentum at that time, Gamble said macroeconomic data revealed that the country's economic growth was better than expected. He noted, "The year 2015 was a strong one. We think 2016 will also be a good year for growth. We expect this year's economic growth to be around 3.5 percent."
Last Update: Aug 16, 2016 9:36 am
RELATED TOPICS