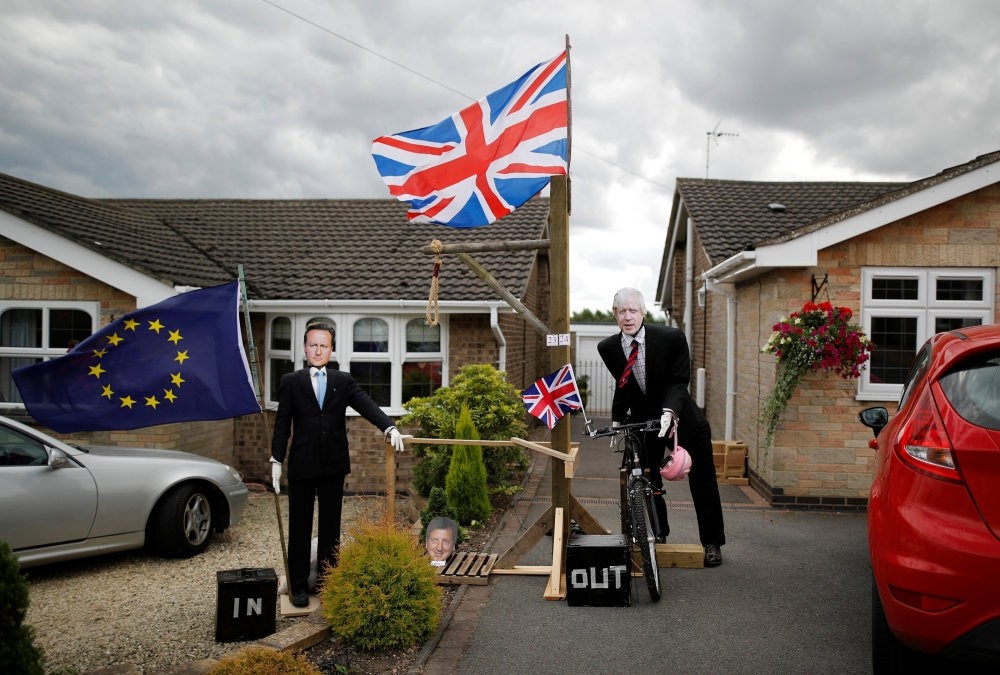 by Aug 16, 2016 12:00 am
British employers have turned more cautious about hiring and the price of homes for sale fell by the most since late 2015, according to surveys that added to signs the economy has stumbled since the Brexit referendum. But shoppers seem to have brushed off the shock of the June vote to leave the European Union, another survey showed, suggesting consumer spending will soften the hit. Many economists believe Britain is heading for a recession followed by years of slow growth because of uncertainty about its future trading relationship with the EU. Earlier this month, the Bank of England cut interest rates and took other measures to soften the impact of Brexit, which it believes will push up the unemployment rate sharply. One of yesterday's surveys showed the proportion of employers expecting to increase staffing over the next three months dropped from 40 percent before the vote to 36 percent after it.

The CIPD, a human resources group, and staffing firm Adecco Group UK & Ireland, also said one in five employers expected to reduce investment in training and skills as a result of Brexit, which will push up the cost of imports because of the fall in the value of the pound. Seven percent planned to invest more.

"While many businesses are treating the immediate post-Brexit period as 'business as usual' and hiring intentions overall still remain positive, there are signs that some organisations, particularly in the private sector, are preparing to batten down the hatches," CIPD acting chief economist Ian Brinkley said. Also yesterday, property website Rightmove said asking prices of homes for sale in England and Wales fell in August by the most since November, as post-Brexit uncertainty added to the usual summer lull. The biggest drop was in London, where asking prices fell by 2.6 percent from July.