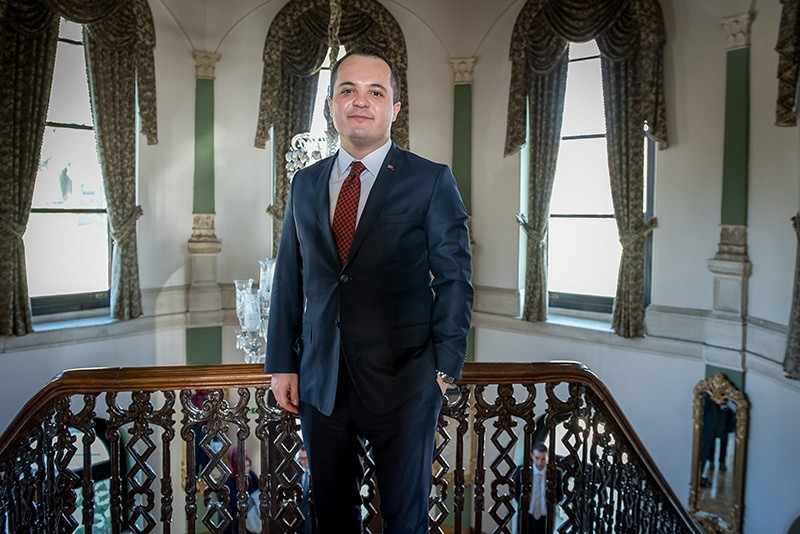 Turkey's FDI hunter Arda Ermut said that it is 'highly likely' Fitch will not change Turkey's credit note and outlook, adding that it will likely prefer to adopt the ‘wait and see' approach

Arda Ermut, president of the Prime Ministry's Investment Support and Promotion Agency (ISPAT), said law amendments regarding the private pension system and investment incentives would be closely monitored by Fitch, taking more time to measure the possible effects of the coup attempt and determine its outcome on Turkey's credit rating.

The long-term credit ratings at Fitch are assigned on an alphabetic scale from "AAA" to "D" with the use of +/− modifiers for each category between AA and CCC. The "BBB" investment grade is defined as middle class and an acceptable risk.

Speaking to Anadolu Agency, ISPAT President Ermut said that Fitch was the first international credit rating agency to have upgraded Turkey's credit rating to an investable level, in November 2012.

Pointing out that Turkey's foreign currency issuer bonds had remained below the investable level from 1994 to 2012, Ermut said the elements that Fitch considered in upgrading Turkey's rating in 2012 were the decrease in Turkey's debt burden, the strong and operational financial system, positive growth expectations and diversity in economic resources.

At that time, the agency said the Justice and Development Party (AK Party) election win has "eased domestic political uncertainty."

"Now, neither us nor Fitch will ignore the coup attempt but it is necessary to state that Turkey has preserved its fiscal discipline and that there are positive expectations on growth," he said.

He underlined that the recently passed law to bring in new incentives for investments, along with regulations on individual retirement plans, are among the developments that Fitch said it will follow.

A law that supports improving the investment climate in Turkey by amending certain regulations was published in the Official Gazette on Aug. 9, 2016, and became enforced.

He emphasized that Fitch will take all these developments into consideration.

Ermut asserted that even though the coup plot will incur costs on the Turkish economy, "Since Turkey has built its foundation on a solid economy since 2002 and diversified its resources, this cost will be controllable."