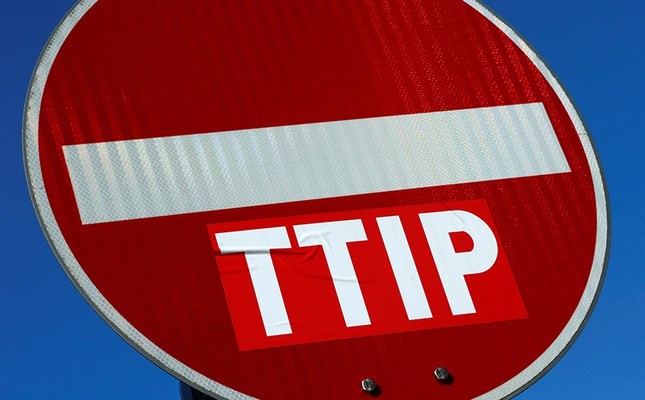 Negotiations on the so-called Trans-Atlantic Trade and Investment Partnership, or TTIP, have made little progress in recent years.

Sigmar Gabriel, who is also Germany's Vice Chancellor, said Sunday that "in my opinion the negotiations with the United States have de facto failed, even though nobody is really admitting it."

He noted that in 14 rounds of talks the two sides haven't agreed on a single common chapter out of 27 chapters being discussed.

Gabriel compared the TTIP negotiations unfavorably with a free trade deal forged between the EU and Canada, which he said was fairer for all sides.