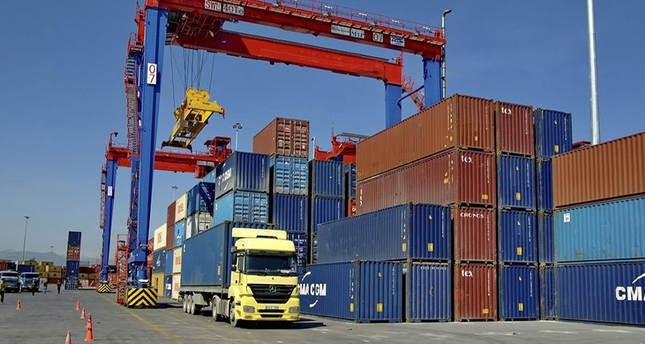 Foreign trade deficit was down 32.5 percent compared with the same month last year, amounting to $4.79 billion, according to the report.

The decline in imports was sharper than exports for the first five months of the year. June saw an increase but July experienced, once again, a sharp decline.

The country exported goods worth $1.1 billion to Germany, its largest market. Turkish exports to the U.K. amounted to $650 million, while exports to Italy were worth $570 million.

Share on Facebook Share on Twitter
Previous in Economy Gold coin sales for the May-July period declined by 63 percent to... Next in Economy Hiring downshifted last month as U.S. employers added a modest 151,000...
DAILY SABAH RECOMMENDS