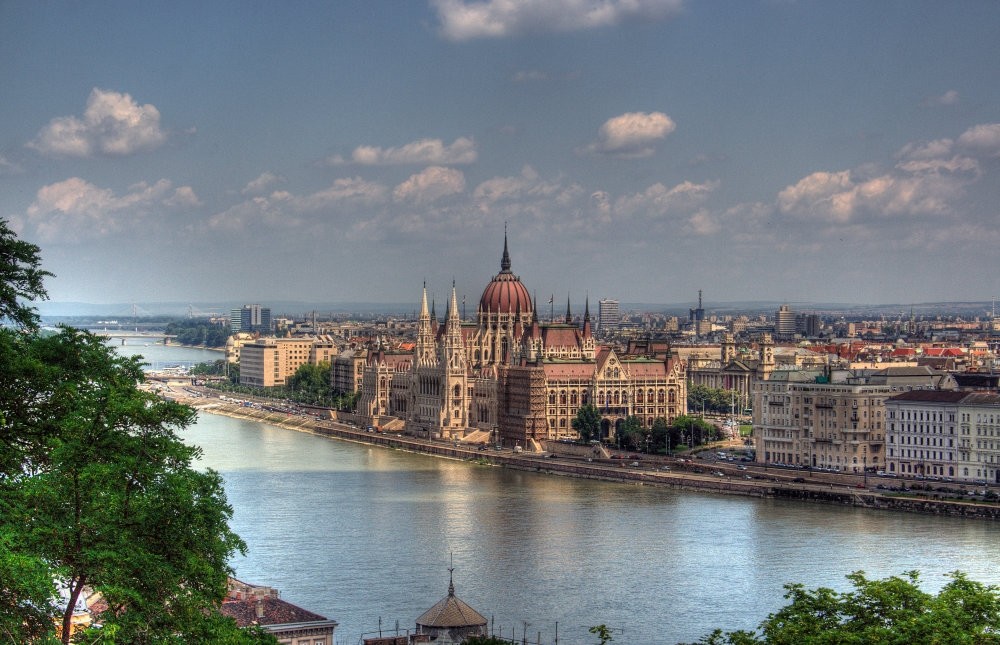 A country of less than 10 million people, Hungary is offering citizenship to foreign investors in exchange for state bonds, following Bulgaria. After refusing many refugees from entering the country, who would help stem the labor shortage, the country is seeking to attract foreign workers

Providing health and education services as well as counseling to help those new to the country, Yeni Bir Hayat (A New Life) General Director Şevki Akaydın said Hungary has provided permanent residence to 2,000 people around the world and 150 from Turkey and that 500 people around the world and 35 Turkish citizens received permanent residence from Bulgaria over the past year. Stating that investors who purchase 300,000 euros of state bonds will be able to get permanent residence in the country within only about four weeks with the right to free travel in Schengen countries as a result, Akaydın said the bond owners will be able to apply for an EU passport as a Hungarian citizen within seven years.

Stressing that the amount of investment here is smaller than similar programs, Akaydın said the application process is short and easy and that the investment is under state guarantee and can be taken back.

Indicating that another important point of the Hungarian investors' program is that one does not have to live there, show an address or rent a residence, Akaydın said investors' children, 18-years-old and older, and their parents can also apply for the program, and if they wish, can live and work in Hungary by also benefiting from educational and similar services. If you want to be a Hungarian citizen at the end of the seven-year period, another condition for application is to be able to speak basic level Hungarian, according to Akaydın.

Şevki Akaydın said it was possible to exchange and take back the state bonds after five years, and stressed that the said state fund does not bear interest since it was prepared specially for the investors as a part of the Hungarian Investors Program. "Hence, you can take back the amount you invested five years later as a whole without any increase or decrease," Akaydın said, also adding that the state bonds are issued once every three months and the investments are under the guarantee of the Hungarian government so they do not pose any risk.

Akaydın said Bulgaria, an EU member since 2007, launched the Citizenship through Investment Program in 2009. Noting that the said program was a five-year investment program, Akaydın said one of its biggest advantages is receiving the right to permanent residence in Bulgaria immediately following the investment. Noting that bond owners can also apply for citizenship within five years, Akaydın said: "You do not have to reside in Bulgaria. The standard application option offers five-year term government bonds in exchange for one million levs. The whole amount is returned to the investor five years later."

Akaydın stressed that government bonds are guaranteed 100 percent by the Bulgarian government, but do not bare interest. He also said there is no language obligation for citizenship, which is received without taking any exams. "By doubling the amount of investment, you can receive Bulgarian citizenship and an EU passport within two and a half years instead of five. Real estate investments do not have obligations such as starting a business," Akaydın said.
Last Update: Sep 17, 2016 12:17 pm
RELATED TOPICS