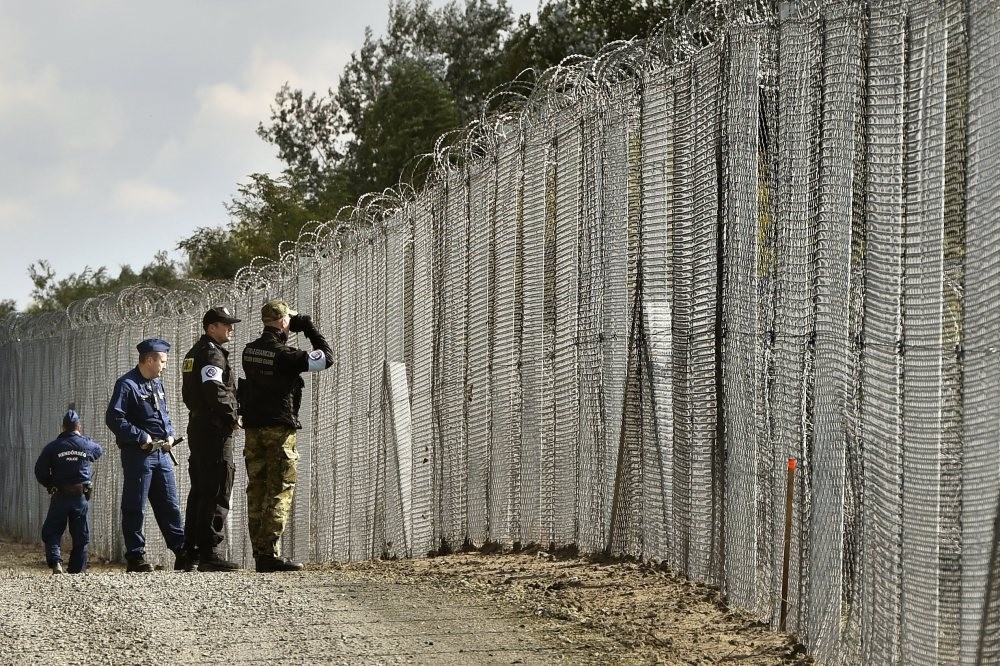 At a time of worst labor shortage on record, the Hungarian government is at the forefront of efforts to clamp down on migrants entering the EU.
by Oct 26, 2016 12:00 am
More than half of companies in Hungary are unable to fill vacancies due to a shortage of workers, a survey by staffing company ManpowerGroup showed on Tuesday, the highest level on record.

Years of emigration to Western Europe have created labor shortages in countries on the European Union's eastern flank like Hungary, Poland and the Czech Republic, which make it tough for businesses of all kinds to recruit.

The annual survey by ManpowerGroup showed 57 percent of Hungarian companies polled had difficulties finding workers, a 10 percentage point leap from last year. That compares to a global average of 40 percent in a survey including 42 countries.

Hungarian companies "compete for workers not just with local rivals but with employers in western European and neighboring countries as well," ManpowerGroup's local Managing Director Laszlo Dalanyi was quoted as saying.

He said Hungary's biggest disadvantage was the lower level of wages offered to workers, which made it hard to retain or attract talented employees.

"Hungarian companies feel that lifting wages would threaten their competitiveness," Dalanyi was quoted as saying. "However, the labor shortage has reached such an extent that it also damages competitiveness."

The survey said a third of Hungarian companies were unable to fill vacancies because there were no applicants at all for a given positions. Another third of employers were having problems as applicants were not sufficiently qualified, it said.

The top 10 list of problematic hiring areas ranges from blue-collar jobs such as carpenters, electricians and plumbers to drivers, engineers, doctors, information technology experts and accountants.

The survey said Japan was the worst hit, with 86 percent of companies facing a shortage of workers, while Romania and Bulgaria, among the poorest members of the European Union, scored 72 and 62 percent, respectively.

Samsung Electronics has recruited Ukrainian workers to keep its Hungarian factory running. German carmakers Audi and Daimler have also said they are feeling the impact of the crunch.

Hungary's unemployment rate fell to 4.9 percent in the June-August period. Gross wages were up by an annual 6.9 percent in August at a time of no inflation.

Prime Minister Viktor Orban's government is planning to cut payroll taxes in a two- to three-year program that will also include incentives for employers to raise wages.