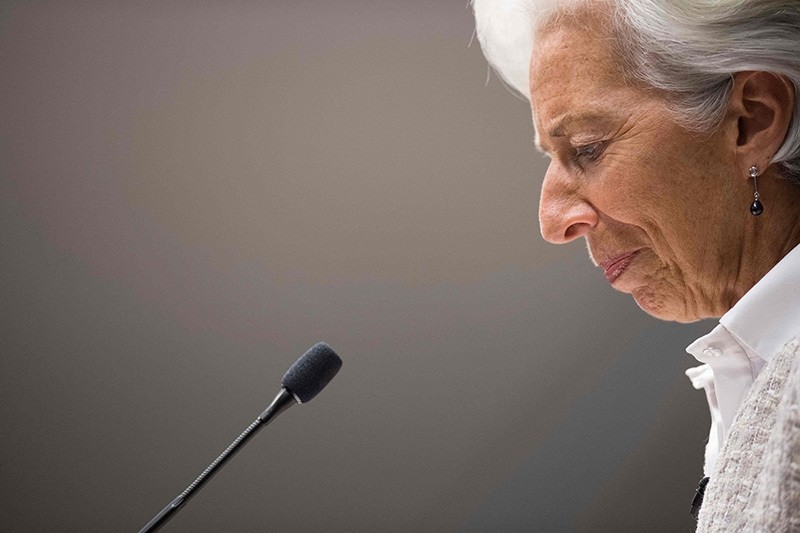 IMF chief Christine Lagarde goes on trial in France on Monday over a massive state payout to a flamboyant tycoon when she was finance minister in a case that risks tarnishing her stellar career.

Lagarde denies the charges of negligence, arguing she was acting "in the state's interest" in making the payment to Bernard Tapie, the former owner of sportswear giant Adidas and the Olympique Marseille football club.

In a documentary aired on French television Sunday, Lagarde said she was "confident and determined" ahead of the trial.

"I tried to do my work the best I could within the limits of what I knew," she told France 2.

"Negligence is an unintentional offence. I think all of us have been a little bit negligent at some stage of our lives," she added.

Lagarde will go before the Court of Justice of the Republic, a tribunal that hears cases against ministers accused of wrongdoing in the discharge of their duties.

Whatever the outcome, the case risks damaging the image of the former corporate lawyer who progressed through the finance ministry to become one of the world's most powerful women.

It also threatens the credibility of the International Monetary Fund, as Lagarde is the third IMF chief to face trial.

The IMF backs its managing director, who began her second term in the post in July.

Lagarde's lawyer Patrick Maisonneuve on Monday dismissed speculation about what the IMF would do if she lost the case.

"She will be cleared so the question hasn't even arisen," he told Europe 1 radio.