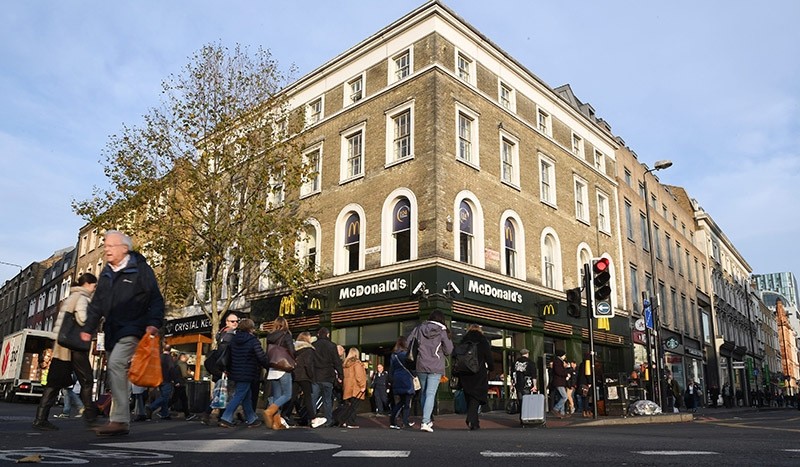 Official figures show that inflation in the U.K. jumped to a 2-year high of 1.2 percent in the year to November in the wake of higher clothing and fuel costs.

The scale of the increase from the previous month's 0.9 percent was unexpected.

Economists had penciled in a more modest rise to 1.1 percent. Though a slight rally in the pound in November slightly subdued import prices, the Office for National Statistics said Tuesday that price pressures from the lower currency are building.

The pound fell to 31-year low in the months after Britain voted to leave the European Union in June — the lower pound makes imports more expensive and lies at the heart of expectations in the markets that inflation is heading higher over the months ahead.

"Sterling weakness continues to raise the cost of inputs for UK businesses, and there are signs these cost increases are slowly being passed on to consumers," noted Ben Brettell, senior economist at Hargreaves Lansdown stockbrokers.