IMF sees stronger growth for US, China in the next two years, global projection unchanged 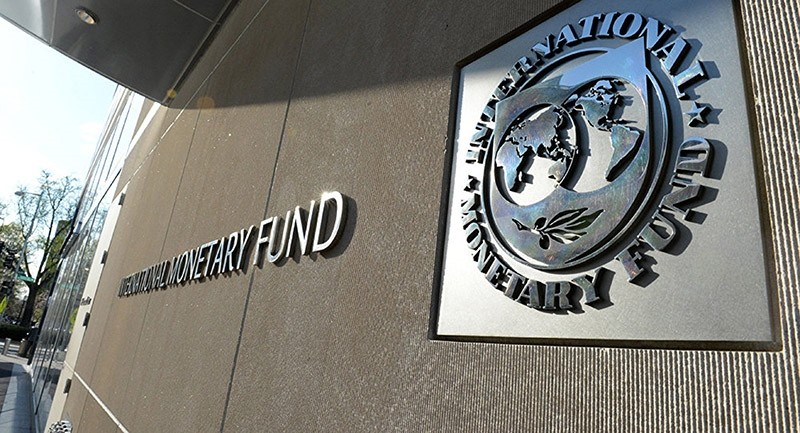 A positive shift in the world economy in the second half of last year prompted the International Monetary Fund (IMF) to leave unchanged its projections for higher global growth in 2017 and 2018, it announced Monday.

Global growth is projected to be 3.4 percent this year and 3.6 percent in 2018, the IMF said in its quarterly report. Both projections are faster that the estimated 3.1-percent global growth rate last year, the weakest since 2008-09.

The IMF said the outlook for advanced economies has improved, reflecting somewhat stronger activity in the second half of 2016 in the United States, as well as a projected fiscal stimulus there.

The Washington-based crisis lender said the primary factor underlying the strengthening global outlook for 2017-18 is a projected pickup in growth in emerging markets and developing economies.

"Much of the better growth performance we expect this year and next stems from improvements in some large emerging market and low-income economies that in 2016 were exceptionally stressed," said Maurice Obstfeld, chief economist of the IMF.

"That being said, compared to our view in October, we now think that more of the lift will come from better prospects in the United States, China, Europe and Japan."

The report notes that activity rebounded strongly after a weak first half in the U.S., which the IMF said is now approaching full employment. It cites the U.S. and Germany as among the advanced economies that are now operating close to full capacity.

The report warns of a "wide dispersion of possible outcomes" given uncertainty surrounding the policies of U.S. president-elect Donald Trump, who takes office Friday.

The IMF raised its projections for the U.S. in light of the economy's momentum coming into 2017 and the expected stimulative fiscal policy under Trump. The new outlook puts U.S. economic growth at 2.3 percent this year and 2.5 percent in 2018. That would be an improvement from lackluster U.S. growth around 1.6 percent in 2016.

But it notes that, at this early stage, economists are still short on specifics, making it hard to project impacts.

It mentions "higher popular antipathy toward trade, immigration and multilateral engagement in the United States and Europe" as factors that created vulnerabilities to growth along with widespread high levels of public and private debt and advancing climate change.

The IMF revised upwards near-term growth prospects for China due to expected policy stimulus. China's growth rate this year is now projected to be 6.5 percent, a difference of 0.3 percent. It left unchanged its projection of 6 percent growth in China next year.

The fund at the same time revised near-term growth prospects downwards for some other large economies, including India, Brazil and Mexico.

The assumptions underpinning the forecast should be more specific by the time of the World Economic Outlook in April, and as more clarity emerges on U.S. policies - and their implications for the global economy - the report stated.
Last Update: Jan 16, 2017 6:14 pm
RELATED TOPICS