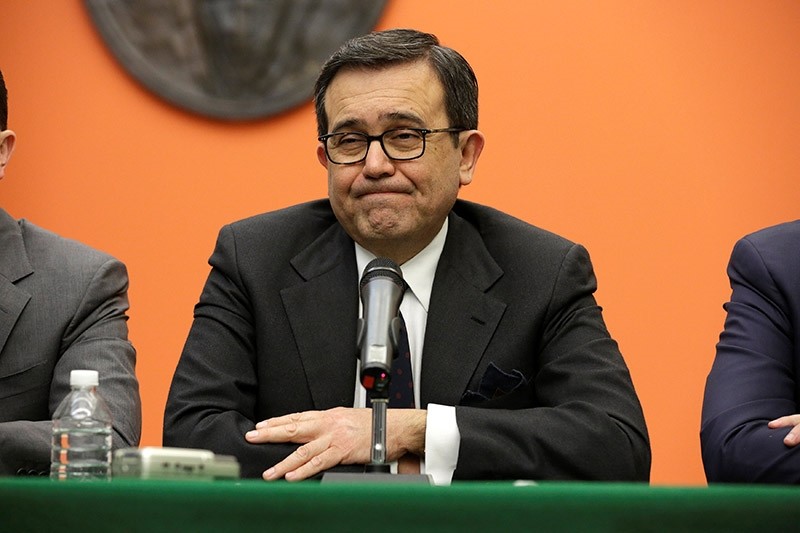 The European Union and Mexico are to speed up talks on a new trade agreement as U.S. President Donald Trump moves to renegotiate major international trade pacts.

EU and Mexico trade chiefs have agreed to hold negotiations on April 3-7 and June 26-29. They will also meet between rounds to push for further progress.

EU Trade Commissioner Cecilia Malmström and Mexican Economy Minister Ildefonso Guajardo said in a statement Wednesday that "we are witnessing the worrying rise of protectionism around the world. Side by side, as like-minded partners, we must now stand up for the idea of global, open cooperation."

Mexico and the EU have had a trade deal since 2000 but agreed in 2015 to modernize the accord to better reflect today's global economy.

Negotiators will be focused on adapting the Mexican accord to a more ambitious deal linking the EU with Canada, Mexico's other partner in NAFTA.

Mexico has become a repeated target of Trump, who has vowed to put "America first" and renegotiate the NAFTA trade deal binding the two countries as well as build a border wall to stop migrants entering the U.S.

Guajardo warned last week that Mexico was not afraid to dump NAFTA if discussions with the U.S. should become bogged down.

Meanwhile, Trump advisor Peter Navarro told the Financial Times Tuesday that a planned deal linking the EU and the U.S. - the Trans-Atlantic Trade and Investment Partnership - was dead.

The Trump administration has also bashed Germany, the EU's most powerful country, accusing Berlin on Tuesday of manipulating the euro to win advantage for its export-driven economy at the expense of the U.S.