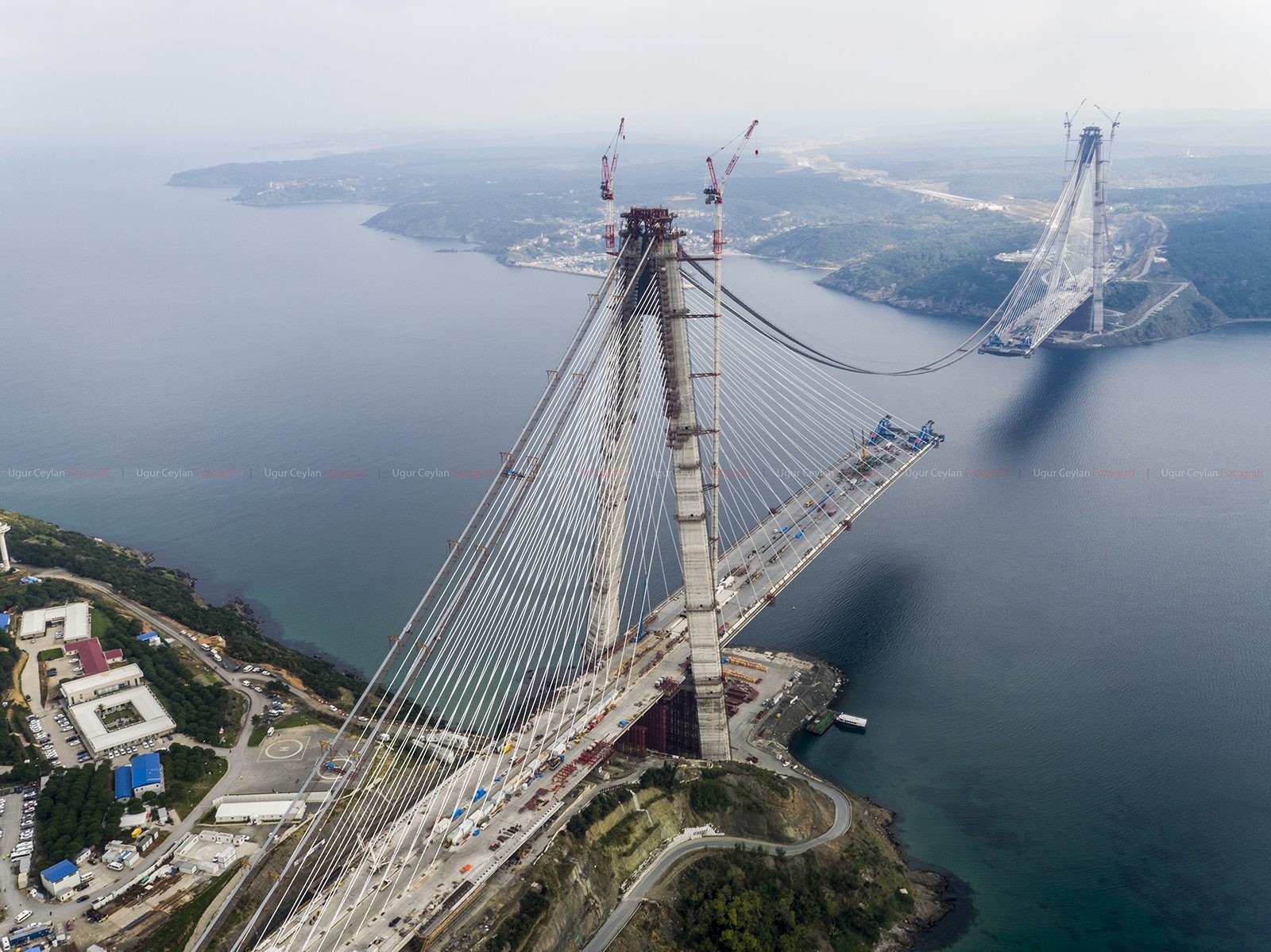 A photo of Istanbul's third bridge Yazu Sultan Selim Bridge that spans the Bosphorus between Europe and Asia. (AA Photo)
by Daily Sabah Feb 06, 2017 12:00 am

The government's goals in the recent sovereign fund step are to increase the growth rate and investments to provide further employment, to ensure budget allocation to R&D investments for high-tech products in the defense industry, to finance mega-projects without increasing public debt and to create efficient company management structures.

The fund was established in August 2016 but this is the first time that significant businesses have been transferred under its control. It was before controlling horse racing and lottery assets. 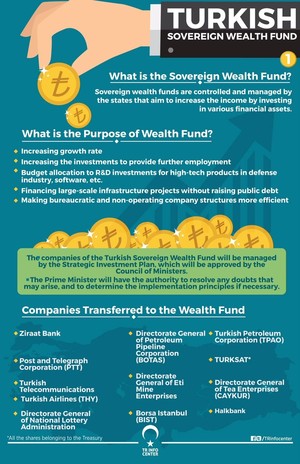 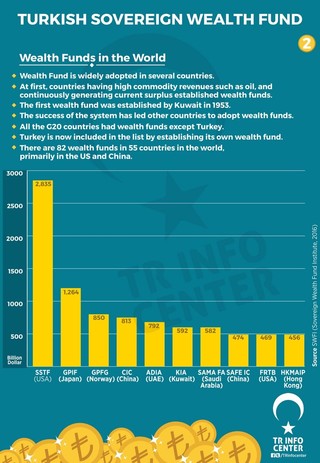 When the fund was founded in August, it was projected to be used to finance "mega projects", such as the planned shipping canal in Istanbul and a new three-level tunnel under the Bosporus.

Turkey is following in the footsteps of several countries in putting key national assets into a sovereign wealth fund, which can be used for major projects, maintaining pensions and national welfare programs, or in times of crisis.

Norway's sovereign wealth fund is currently the world's largest, worth $892 billion and holding stakes in around 9,000 companies worldwide.