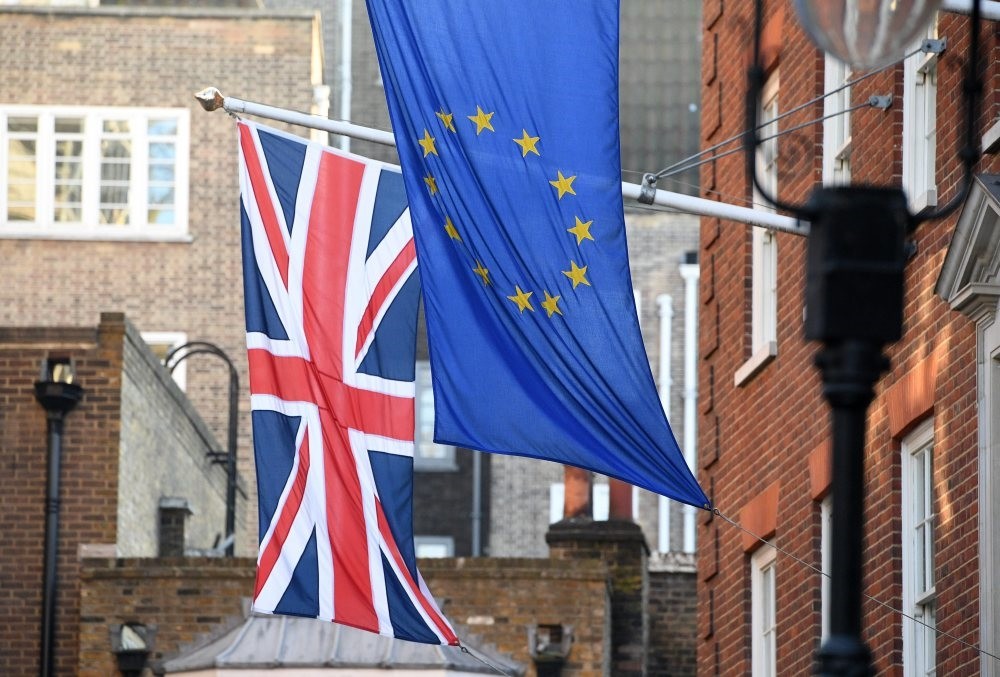 Although the British economy has performed above expectations since the Brexit vote in June, a recently conducted survey reveals the anxiety of leading British firms for the post-Brexit trade world, as they were once the vocal supporters of an EU market with 500 million addressees

More than half of British business leaders believe the vote to leave the European Union has had a negative impact on their companies but most firms are confident they can survive the change, according to a survey on Monday.

Britain's economy has performed more strongly than expected since the Brexit vote last June, but an Ipsos Mori survey of more than 100 of the country's top 500 firms found that 58 percent felt the vote to leave had taken a toll.

According to the survey, more than two thirds of those questioned said they had already taken action to respond to the vote, including putting contingency plans in place and analysing the impact the different relationships Britain could have with the EU following its renegotiation.

Of those taking action, 10 percent said they were moving business outside of Britain. "Our annual survey of FTSE 500 business leaders provides a unique insight into what the business world is thinking ahead of Brexit," Ipsos Mori Chief Executive Ben Page said.

"Unfortunately, it looks like business in this country is already feeling the pain of the economic upheaval of leaving the EU."

Britain's business leaders were some of the most vocal supporters of EU membership in the run up to the vote, arguing that access to a single market of 500 million people would enable them to grow their companies, and the economy, in the future.

However the survey found a more positive response when asking about the longer term impact on business, with nearly all confident they could adapt to Brexit.

"Thirty two percent of respondents said they think their business will start to feel the positive effects of leaving the EU in five years' time," Page said. "And the number of (business) captains that think it will remain a negative impact reduces to 45 percent when looking at long range forecast."

Feb. 6 - Lawmakers begin debating specific amendments to the bill. Two groups of amendments are due to be discussed and could be voted upon:

- Amendments relating to parliamentary scrutiny of the process for withdrawal. This debate is due to last four hours, starting at approximately 1700 GMT.

- Amendments relating to devolved administrations or legislatures. This debate is currently scheduled to finish around seven hours starting after the first debate starts.

Feb. 7 - Debate continues in parliament, with two further groups of amendments up for discussion and votes:

Amendments relating to a vote on the final terms of the United Kingdom's withdrawal from the European Union. Likely to be the most troublesome for the government, this debate will last four hours and is scheduled to start at 1245 GMT.

Amendments relating to calls for the publication of assessments on the impact of Brexit. This debate will finish around seven hours after the first debate starts.

Feb. 8 - Final day of debate in parliament, split into two sections with votes, scheduled to start at 1245 GMT.

Amendments relating to the priorities for Britain's exit talks. This debate will last five hours.

A final debate finishing around seven hours starting after the first debate starts.

According to the government timetable, if approved, the legislation will then be passed to the House of Lords upper chamber. Feb. 20 - House of Lords is provisionally scheduled to begin its scrutiny process with a two-day debate.

Feb. 27 and March 1 - Lords due to begin 'Committee stage' of legislation. Further amendments will be discussed. March 7 - Lords debate final wording of bill.

After this stage, if the bill has been amended by lords, these amendments will be passed to the lower chamber for approval. The bill can be passed back and forth until they agree.

Once approved by both houses, it will go on to receive 'Royal Assent' and officially become law.

Gov't says will not allow lawmakers to block Brexit

Lawmakers seeking to change Theresa May's Brexit strategy will not be able to block Britain from leaving the European Union, May's spokeswoman yesteday before a debate on possible amendments to legislation inparliament.

"We think there should be a straighforward bill about giving the government the power to deliver on the decision of the British people," the spokeswoman told reporters, adding that parliament will have a vote on the final deal with the EU.

"We are not going to allow there to be attempts to remain inside the EU or rejoin it through the back door." The bill, which would give the prime minister permission to trigger the Brexit process, faces pressure from pro-EU lawmakers who are seeking greater transparency and oversight about her negotiating strategy, and more say on the final exit deal.