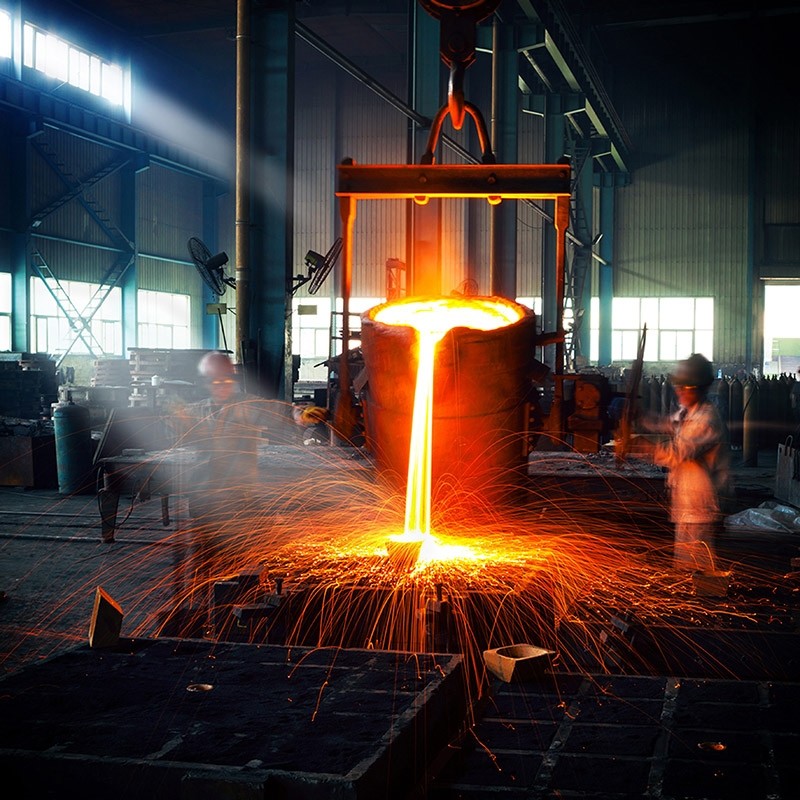 Turkey's calendar-adjusted industrial production advanced by 1.3 percent in December 2016 compared with the figure from the same month in 2015, the Turkish Statistical Institute (TurkStat) said in a statement Wednesday.

However, the production level was slightly less compared with the figure from November 2016.

The calendar-adjusted industrial sector also showed that mining and quarrying index had decreased by 7.5 percent, manufacturing index increased by 1.3 percent, and electricity, gas, steam and air conditioning supply index increased by 4.8 percent in December 2016 compared with same month in 2015.

The mining and quarrying index fell by 3.4 percent, and the manufacturing index remained the same for the same period.