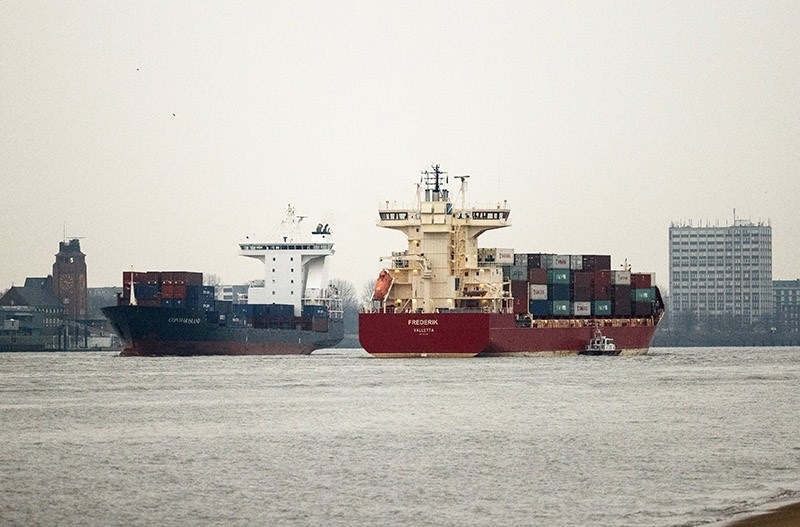 The figures came amid concern in Germany, one of the world's biggest exporters, over the new U.S. administration's approach to trade in general and Germany's export strength in particular.

It didn't give a country-by-country breakdown but said exports to other countries in the 28-nation EU were up 2.2 percent compared with the previous year at 707.9 billion euros. Exports to countries outside the EU dipped 0.2 percent to 499.6 billion euros.

Last week, Peter Navarro, who has been tapped to head President Donald Trump's National Trade Council, was quoted as saying that Germany is using a "grossly undervalued" euro to "exploit" the U.S. and its EU partners. Officials from Chancellor Angela Merkel down noted that the euro is overseen by the European Central Bank, which is independent and has to set monetary policy for the entire 19-nation eurozone.

The head of the German exporters' association, Anton Boerner, this week forecast another rise in German exports this year to some 1.235 trillion euros. But he cautioned that there is a "big question mark" over that prediction in view of a long list of risks that includes Trump's stance on trade.

"Politicians and business in Germany must take President Trump seriously. He only understands tough language," Boerner said. "It must be made clear that Trump will lose a lot more if we lose."

In December, German exports were down 3.3 percent compared with the previous month, while imports were static.