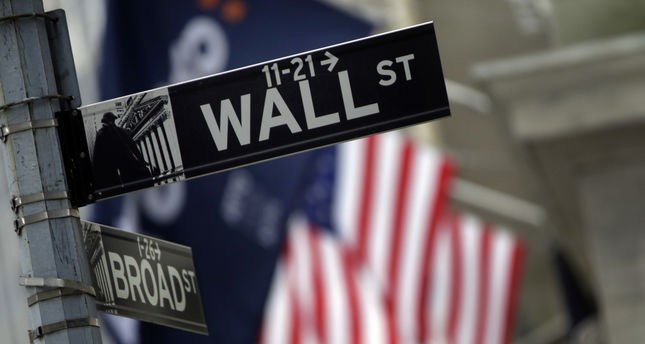 Trump promised to enhance trade relations with Canada after he met earlier in the White House with Canadian Prime Minister Justin Trudeau.

"I pledge to work with you in pursuit of our many shared interests," Trump said in a joint press conference, adding, "This includes a stronger trading relationship between the United States and Canada."

Canada is the U.S.' second largest trade partner, and the single biggest export market. The close allies exchanged more than $575 billion in goods in 2015, according to the Office of the U.S. Trade Representative.