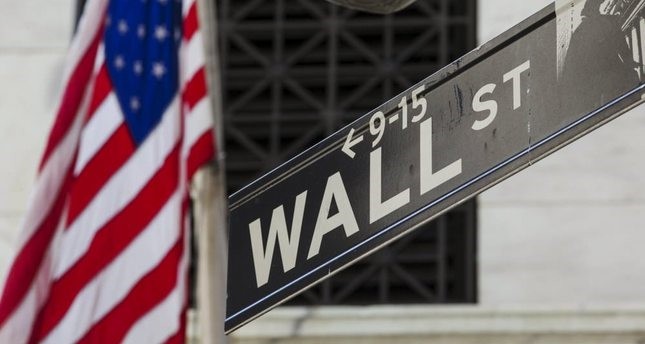 The record close came despite the Federal Reserve Chair Janet Yellen's remarks earlier Tuesday that it would be "unwise" to wait too long to raise interest rates again, during her speech before the Senate Committee on Banking, Housing, and Urban Affairs.

Yellen, however, avoided giving any clear signals about when the Fed's rate hike would come this year, which led investors to take a buying position in the market, triggering gains in indexes.