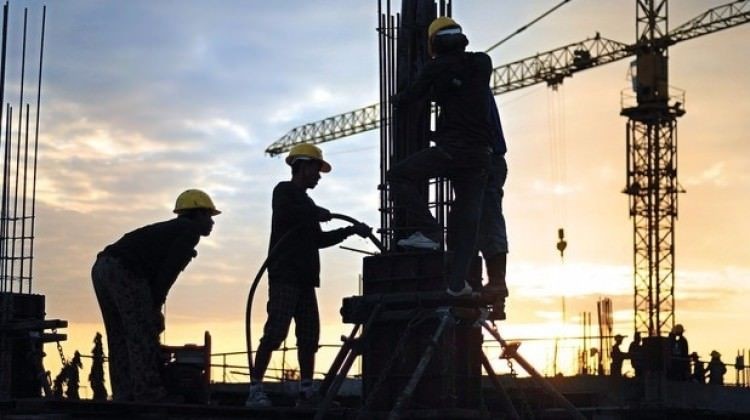 Determined to keep track of employment in Turkey, President Recep Tayyip Erdoğan has vowed to disclose the names of businesspeople who fail to fulfill their promises to create jobs

President Recep Tayyip Erdoğan pledged on Sunday to disclose the names of businesspeople that break their promises to contribute to Turkey's nationwide employment mobilization by creating jobs.

"Last week, we launched a mobilization campaign to boost employment. We have observed that the Gaziantep Organized Industrial Zone contributed to this campaign with 15,000 jobs; we are very satisfied with this figure. A total of 15,000 people will start working in the organized industry. I would like to announce that those who promised to create jobs but broke their promise will be revealed to the entire country," the president said in a speech at an opening ceremony in Gaziantep.

On Feb. 7, Turkey bore witness to the initiation of another national mobilization campaign when President Erdoğan urged businesspeople to improve falling employment rates. According to the latest figures from the Turkish Statistical Institute (TurkStat), the rising unemployment trend in Turkey continued as the unemployment rate reached 12.1 percent in November, up from 11.8 percent in October.

Immediately after the president's call to increase the employment rate, the business world demonstrated its support and pledged to contribute to the employment campaign. The Turkish Exporters Assembly (TİM), the Independent Industrialists' and Businessmen's Association (MÜSİAD), Yıldız Holding, Türkcell, Koç Holding, Sanko Group and industrial chambers in various cities declared that they would contribute to the campaign by creating jobs at miscellaneous numbers. Taking the pledges of businesspeople seriously and promising to keep track of the realization of those job promises, Erdoğan declared that the entire country will learn the names of those who break their pledges.
RELATED TOPICS