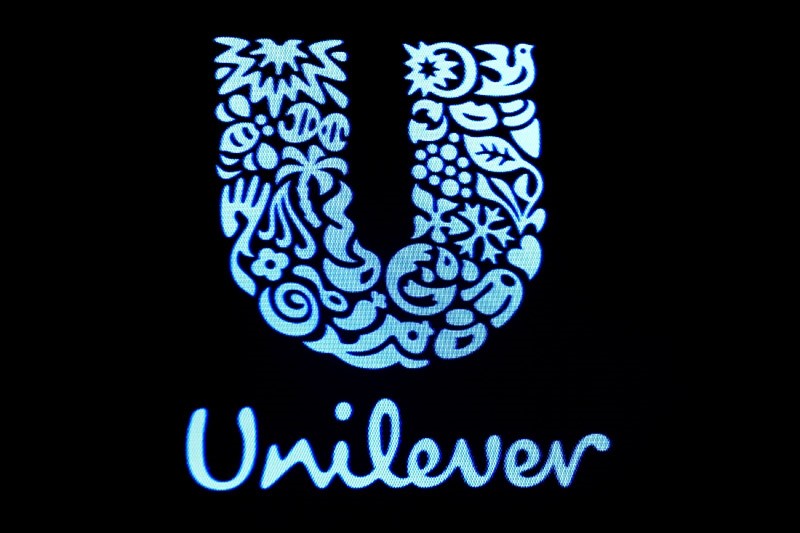 Backed by Warren Buffett and the private equity firm 3G, Kraft had wanted to buy Unilever to build a global consumer goods giant but its offer was flatly rejected on Friday by the maker of Lipton tea and Dove soap.

According to people familiar with the matter, Kraft had not expected to encounter the resistance it received from Unilever Chief Executive Paul Polman, who dismissed the offer as having no financial or strategic merit.

Concerns had also been raised about political scrutiny in Britain where Prime Minister Theresa May had indicated she would be more proactive in vetting foreign takeovers when she took office last year.

May had previously singled out Kraft's 2010 acquisition of another British household name, Cadbury Plc, as an example of a deal that should have been blocked. The Financial Times said May had ordered officials to see if the proposed deal raised any concerns for the wider British economy and merits government intervention.

3G made its name in corporate America by orchestrating large debt-laden acquisitions and then slashing costs dramatically to drive profits.

Unilever's London-listed shares, which jumped 13 percent on Friday when the approach was made public, fell 8 percent in early trading on Monday.

A combination of the two firms would have been the largest acquisition of a UK-based company, according to Thomson Reuters data.

It would have brought together some of the world's best known brands, from toothpaste to ice creams, and combine Kraft's strength in the United States with Unilever's in Europe and Asia.

But the premature exposure of Kraft's bid left the aggressive acquisition machine scrambling to craft an appetizing message for shareholders, the press, Unilever's rank and file, and British and Dutch leaders.