Gazprom agrees with Swiss Allseas for second pipeline in TurkStream 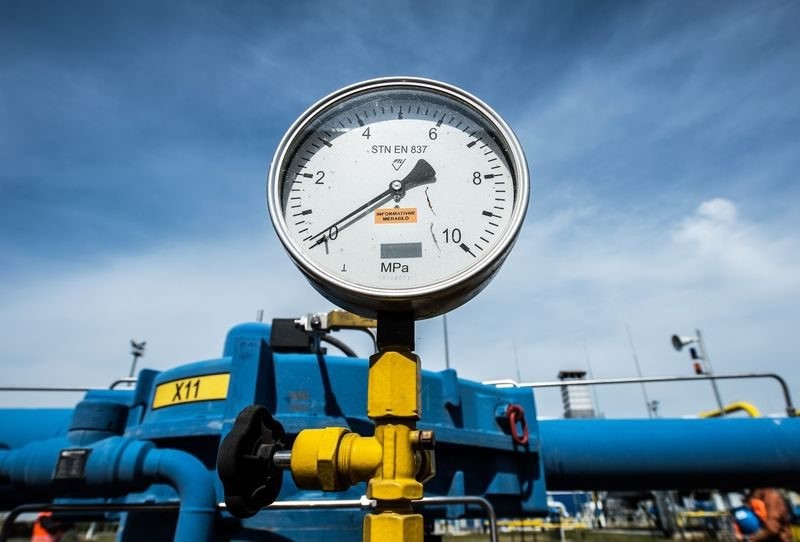 Russian energy giant Gazprom and Swiss Allseas have reportedly signed an agreement for the construction of a second pipeline in the TurkStream natural gas pipeline project.

The written statement released by Gazprom said that the deal reached with Allseas for the second pipeline, which is likely to be constructed in the sea bed of the TurkStream project, was signed as part of the option stipulated by the agreement for the first pipeline.

In accordance with the agreement between Gazprom and Allseas, the latter company will lay a 900 kilometer-long pipeline in the Black Sea.

Last December, Gazprom and Allseas signed an agreement for the construction of the first pipeline for the TurkStream natural gas pipeline project.

With regards to the deal between Russian Gazprom and Swiss Allseas, International Association of Energy Economy (IAEE) Chairman Professor Gürkan Kumbaroğlu said the agreement for the construction of the second pipeline in the TurkStream eliminated all the concerns. "The second pipeline will reinforce Turkey's hand in energy trading because the first hub was directed for the domestic market." 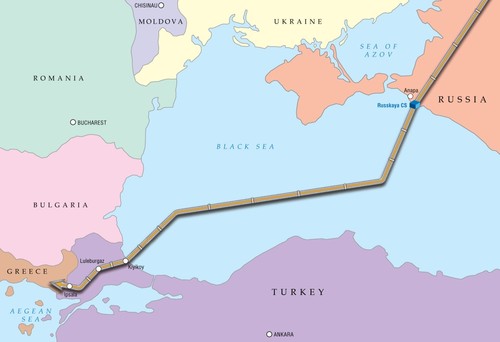 The TurkStream project will carry Russian natural gas to Europe. The offshore part of the pipeline will cross the Black Sea bed and run 910 km.

In the written statement released by Kumbaroğlu, he underscored that Gazprom's deal with Allseas upgrades Turkish-Russian strategic partnership.

According to the IAEE chair, the extension of the TurkStream natural gas pipeline project, which will transfer Russian gas to EU countries via the Balkans, will be shaped by diplomacy. Kumbaroğlu stated that the association expects Turkey to assume a proactive role in energy diplomacy, given the fact that Russia may neither be an investor nor an entrepreneur as provided for by the EU's energy legislation.

Stating that the EU is likely to provide cash money through a new "bail-out"package for Greece, which is the first stop of Russian gas after Turkey, Kumbaroğlu stated that the actual bail-out package that could be provided by the EU for Greece, which is in serious debt, is the extension project of the second pipeline. "The agreement for the second pipeline is not only good news for Russia and Turkey but also for Greece and the Balkan countries. The second pipeline will make history as a pipeline that will bring energy security, peace and prosperity to southeastern Europe," the IAEE chair said. Underscoring that this second pipeline will reinforce Turkey's position in energy trade in the region, he said that in the upcoming period, Turkey should engage in diplomacy with southeastern European countries and adopt an active political approach with regard to the sections of the pipeline that are not located within Turkey's borders.

On Oct. 10, Turkey and Russia signed an inter-governmental agreement on the construction of the planned TurkStream gas pipeline to compress Russian gas under Turkish waters in the Black Sea toward Europe.

The agreement was signed by Energy Minister Berat Albayrak and his Russian counterpart Alexander Novak, in the presence of Russian President Vladimir Putin and President Recep Tayyip Erdoğan after talks in Istanbul as part of the 23rd World Energy Congress. According to Gazprom CEO Alexei Miller, in the second half of 2017, the laying of the pipeline in the Black Sea will begin. Moreover, Minister Albayrak previously announced that the construction of the first pipeline will be completed by 2019.
RELATED TOPICS