Markets priced on a ‘yes' vote in Turkey's referendum 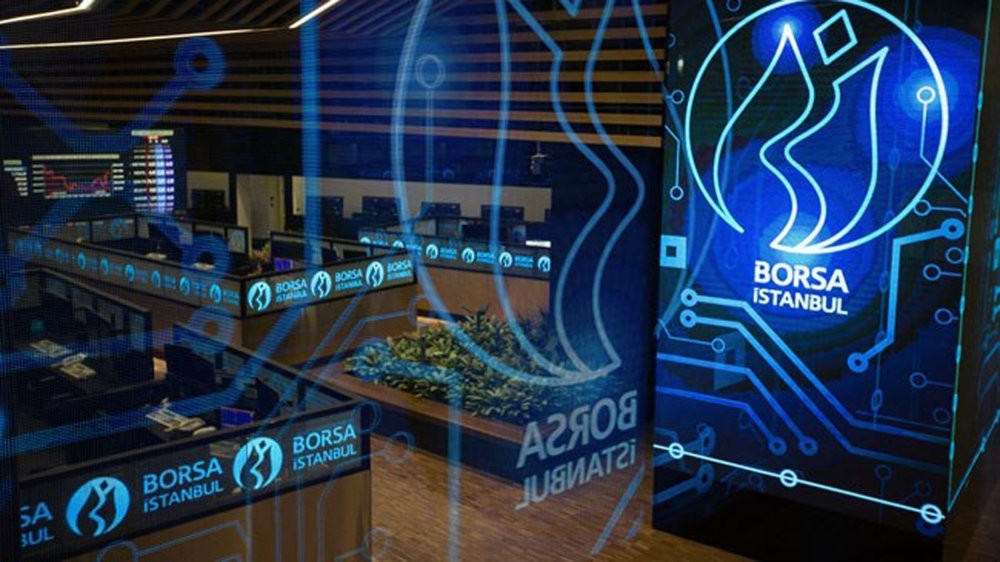 Experts believe that if the constitutional change in Turkey is voted for, markets might react positively in the first phase.
by Daily Sabah Apr 12, 2017 12:00 am

As the Turkish people await the weekend's referendum, the markets are reacting to the possible result. Expecting a ‘yes' vote, investors are buying Turkish stocks, carrying the country's benchmark index close to new highs

Markets enjoyed a strong start to the referendum week. Stating that markets are priced on a "yes" vote out of the April 16 constitutional referendum and drawing attention to a 3.10 percent increase in the Borsa Istanbul (BIST) on Monday, experts believe that foreign investors foresee a "yes" vote and are buying stocks.

Moreover, some experts also think that a "yes" vote outcome will end the uncertainty, which is positive for the markets. Some say that regardless of the outcome, future announcements will be important.

While the Turkish economy has shown signs of growth and incentives to increase production and employment continue to be introduced by the government, investors are also putting a price on the result of the constitutional referendum.

Foreseeing that Turkey will approve the constitutional change, investors started the week buying Turkish stocks, which led the stock market to record a 3.2 percent surge on the first day of the week. The BIST index continued its gains yesterday and hovered above the level of 90,000. However, the predictions on the result of the referendum are not the only element that drove the markets up. The tax reductions, the growth data and the well-performing banking sector also contributed to the soaring stocks.

Although the industrial production data remained below expectations in February, investors might have started to price the expectation of a "yes" result of the referendum that will be held this weekend. Yılmaz said that "USD/TL is at the level of 3.73-3.7350 and the BIST 100 index is breaking the resistance level of 90,000. I was expecting the markets to remain calm this week, however we started pretty fast, especially today, there are strong purchases, in fact strong foreign purchases."

Yilmaz underscored that if the outcome of the referendum is "yes," optimism will dominate the markets for a short period of time. Yılmaz also said the exchange rate may come down when the stock market is rising, after the short term positive impact, the sales pressure may increase as a result of geopolitical risks and the realization of expectations

Joining Bloomberg HT's Yatırım Kulübü (Investment Club) program, Berenberg economist Florian Hense explained his expectations of the market after the referendum. According to Hense, if the constitution and system change is voted for in the April 16 referendum, markets might react positively in the first phase. Commenting on the referendum scenario, Hense stated, "Markets mostly focus on definiteness. If the referendum yields an approval of the constitutional changes, it will alleviate the markets. If not, it might create volatility in the markets. If the votes for outweigh those against, the instantaneous reaction will be positive." Hense also noted that emerging markets are in a much better condition than two to three years ago. Explaining that markets showed reacted extremely humbly to the U.S. Federal Reserve's (Fed) interest rate hike, Hense said, "It is important that the Fed behaves in a gradual and predictable manner in interest rate increases for emerging markets. If so, the response of the markets to the Fed will be limited."

Meksa Yatırm General Manager Figen Özavcı told Bloomberg HT that future political announcements will be more effective for the markets. Suggesting that the general expectation is that the "yes" vote will be positive for the market in the short term, Özavcı said what is more important is how the result of the referendum will be received by politicians. "So, we will see if the positivity will last one day or one week with the political discourse. It will be more meaningful to look at the announcements following the referendum," Özavcı said.

"We can see relaxation in the exchange rate, but I think realization in the stock market is more likely. The stock exchange meets the referendum on a very good level," Özavcı said, informing that the positive atmosphere generated as a result of the referendum can be used by some investors or corporations as a sales opportunity. Ata Yatırım Research Manager Cemal Demirtas said that regardless of the result of the referendum, the first reaction by the market will be positive. "The uncertainties will come to an end with the referendum, and then the statements to be released by the government and the opposition as well as the messages to be given will be decisive," Demirtaş said.

Finans Portföy Coordinator Arzu Odabaşı recently told Bloomberg HT that the markets are buying based on "yes" and that if "yes" comes out, volatility is likely to be reduced in the markets. Previously in March, BİST 100 tested twice the 91,000-91,500 resistance level with the buyouts concentrating on the bank shares. Analysts say that the BİST 100 index might see the 93,398 level, which is a historic high, in case the index breaks the 91,000 resistance level with the purchases of banking sector stocks.
RELATED TOPICS