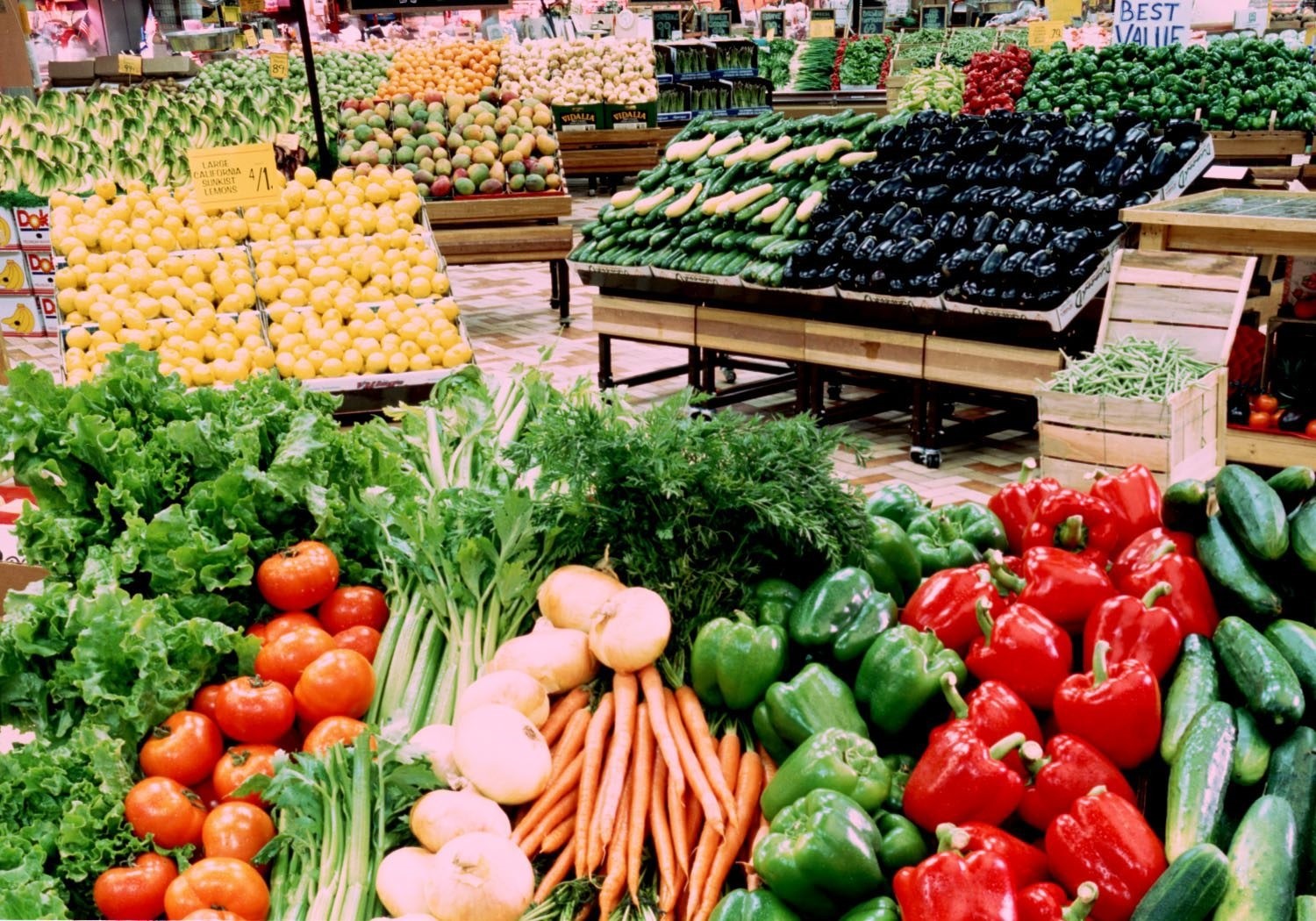 A Russian report titled "Monitoring of the economic situation in Russia", which is published on a monthly basis by the Russian Presidential Academy of National Economy and Public Administration (RANEPA), notes in its April issue that the restriction on imports of Turkish agricultural products primarily harms the Russian people.

Due to the so-called "agricultural war" between Turkey and the Russia, the reports states that Russians are suffering the most because of high food prices, and that sugar manufacturers, grain and vegetable producers are negatively affected.

While Russian tomato and cucumber producers were able to increase their income in 2016, recording a gain of $500 million, Russian citizens have had to pay three times higher than usual. The report also underlines that if the trade restrictions on the import of tomatoes from Turkey were lifted, this would result in cheaper import prices - compared to imports from other countries.

Turkey refrained from retaliatory restrictions on Russian imports. However, due to new tax regulations, which removed Russia from its duty-free import program, Russian sugar manufacturers, grain and vegetable producers have suffered a market loss of about $.,5 million.

The only ones on the Russian side that have profited from the ongoing economic tensions between Russia and Turkey have been Russian greenhouse vegetable growers, the report says.

The report concedes that the altering of tax regulations by Turkey is an "understandable step" with regards to the limitations imposed on imports from Turkey. It also states that it is not clear when Russian producers will be able to supply Russian consumers with low-priced produce.