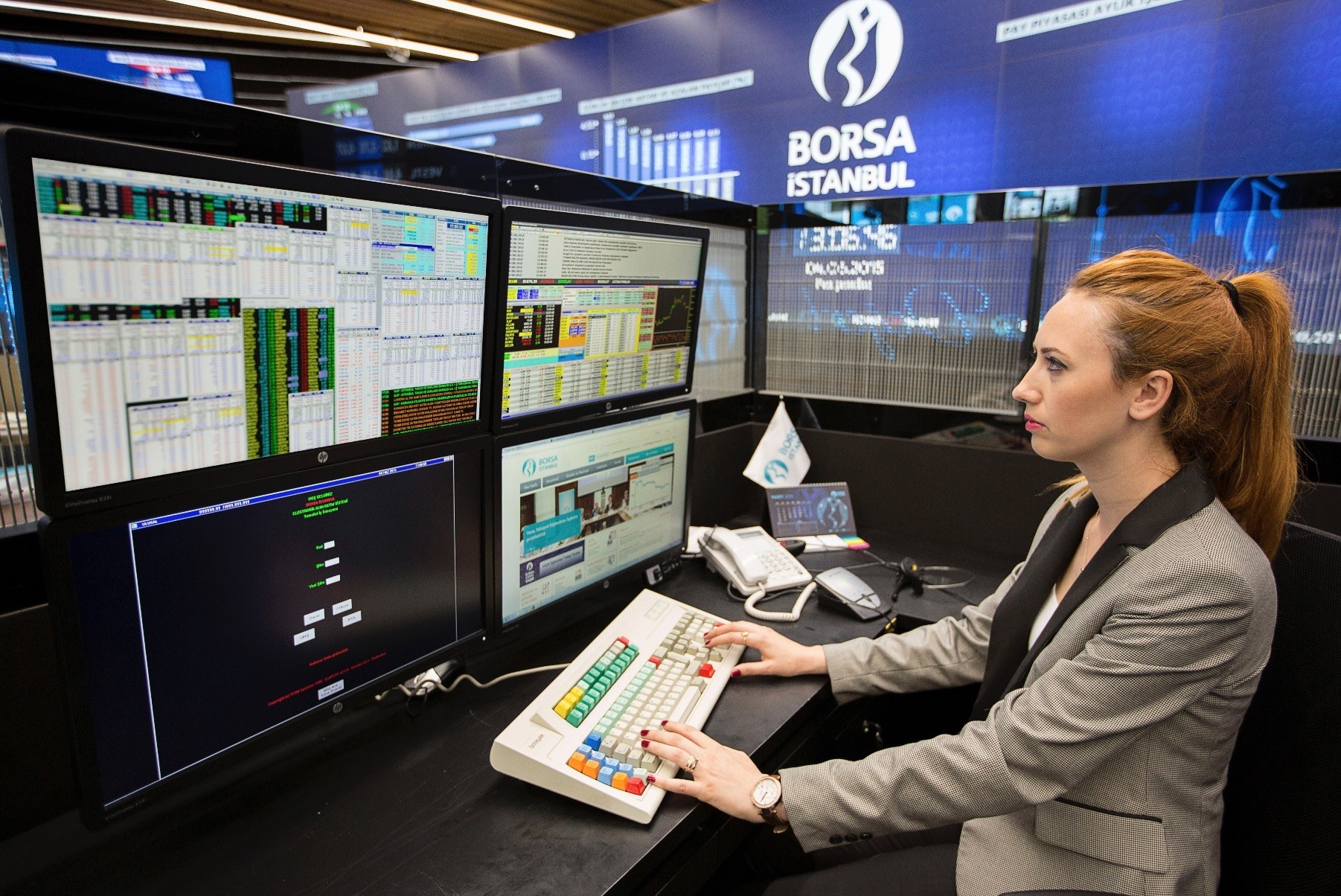 The Borsa Istanbul looks to trade shares of popular TV series and securitizing mega projects like airports and bridges to diversify its financial instruments.
by Daily Sabah with Wires May 01, 2017 12:00 am

Borsa Istanbul is seeking to trade shares of the Turkish version of the popular reality show Survivor, as it carries out work in order to diversify the financial instruments traded on the stock market

Borsa Istanbul, Turkey's main stock exchange, recently announced it was weighing the possibility of trading shares of popular TV series and securitizing mega projects like airports and bridges to diversify its financial instruments.

Evaluating recent historic increases and gains on the BIST 100, Turkey's benchmark index, and future projects, Borsa Istanbul Chairman Himmet Karadağ said they were evaluating the possibilities of bringing the Turkish version of popular reality show "Survivor" to the stock market for further investment and trade of its stocks. He added that they have already requested an appointment with television producer and program presenter Acun Ilıcalı.

The Turkish version of the popular reality show "Survivor" was first aired in Turkey in 2005. The 11th edition of the adventure-reality show is taking place in the Dominican Republic. It has long been the most popular and most watched reality television show adaption in Turkey, taking the number one spot in TV ratings.

Previously, Karadağ noted that BIST was aiming to diversify its financial instruments traded on the stock market. They have already held talks with producers of popular TV series, such as state-broadcaster TRT's "Diriliş Ertuğrul," to convince them to go public.

Adding that they also want to sell car models as bonds on the stock exchange that will turn into that product, Karadağ said that it would also be possible to benefit from the increase in value of the bonds over time. Claiming that talks with the automotive sector continued in this regard, Karadağ said the project needed to be worth at least TL 100 million ($28.12 million).
RELATED TOPICS