US economy slows, but Fed likely to stay the course 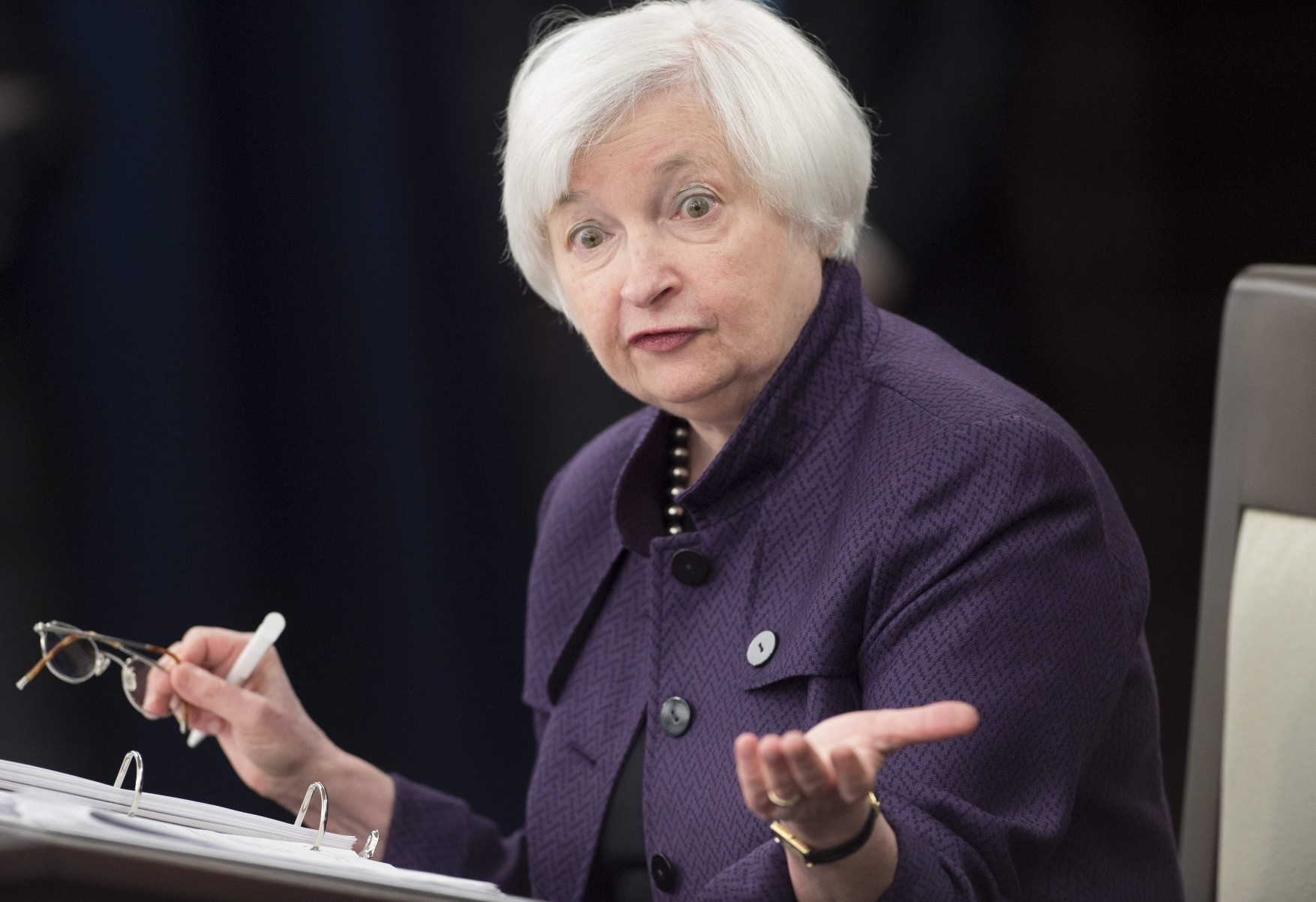 Since the Federal Reserve (Fed) upped its benchmark interest rates by a notch in mid-March, the skies have grown a shade darker for the world's largest economy. The softening outlook may have sapped some of the justification for policymakers to make the two further rate hikes expected this year. Even so, most analysts say the Fed looks poised to stick with the prevailing view of three increases in the key lending rate this year, likely in June and December.The U.S. central bank's monetary policy committee meets Tuesday and Wednesday, and even before the recent soft data they were not expected to move at this meeting. The Fed raised rates in March and December amid the wave of economic optimism that greeted President Donald Trump's rise to the White House, with Wall Street and consumer sentiment smashing records and while inflation ticked higher amid accelerating job gains. But since the last meeting, weak consumer spending, with back-to-back drops in retail sales, saw quarterly growth sink to its lowest level in three years.

Job growth fell by more than half in March, and the pace of new home construction slowed. So did durable goods orders, with orders of for big-ticket items excluding the transportation turning negative for the first time in six months. Consumer confidence also began to dwindle in April after record highs.

'Not tied to three'

Meanwhile, inflation, which the Fed is mandated to control, retreated after steady gains since the summer. The "core" Consumer Price Index, which excludes volatile food and fuel prices, actually contracted for the first time in seven years.

Earlier this month, the Fed's influential vice chair, Stanley Fischer, said he still expects the central bank to raise rates a total of three times this year. But he sounded a note of caution.

"We are dependent on what happens in the economy," he said. "We're not tied to three."Steven Ricchiuto, chief U.S. economist at Mizuho Securities USA, told AFP there was scant justification for the rate hike in March and he does not think the Fed will raise more than twice this year.

"The Fed moved simply because markets gave them a pass," he said, predicting, "One more move this year instead of two." But as of Friday afternoon, futures markets were still banking on moves in June and December, and other analysts said the Fed was likely to look past a single batch of weak data and stick to its guns instead.

Tim Duy, a close Fed watcher and professor of economics at the University of Oregon, said a more careful reading of the data showed that underlying trends in the economy were unbroken.

"Altogether, I think the Fed will look through the first quarter GDP numbers and remain fairly comfortable in their expectations for two more rate hikes this year," Duy told AFP.

First-quarter growth was held down by low consumption, largely due to seasonal adjustment issues. And business investment shot up while the dip in core CPI was due to a one-time adjustment for wireless prices.

Further supporting the case for rate hikes, the Employment Cost Index, a measure closely watched by the Fed, had what one analyst called its strongest quarterly bump in a decade at 0.8 percent. That is a sign of rising wages in an increasingly tight labor market, which could boost inflation.

Unemployment also fell to its lowest level in a decade in March, and there are reports from employers who told the Fed they are having trouble filling vacancies and have had to raise wages and benefits.

Jim O'Sullivan of High Frequency Economics agreed. "Wage gains are unambiguously accelerating. Meanwhile, the trend in the unemployment rate still appears to be downward," he wrote in a note to clients. "These data will keep pressure on the Fed to keep tightening."