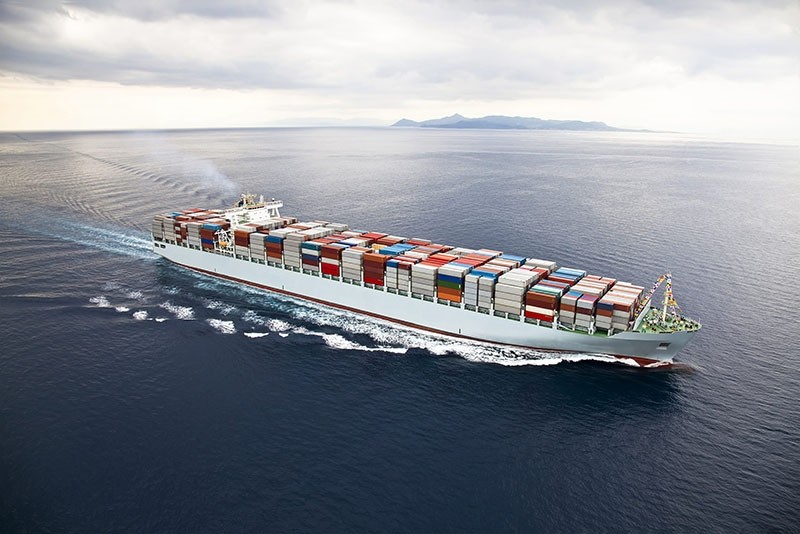 Turkey's year-on-year trade deficit rose by 15.8 percent in April to over $4.9 billion, according to a preliminary estimate revealed by the Customs and Trade Ministry yesterday.

The volume of foreign trade surged by 3.65 percent reaching $30.5 billion and the foreign trade deficit increased by 15.7 percent, recorded at $4.9 billion.

Motor vehicles, bicycles, motorcycles, tractors and other vehicles led the exports with a volume of approximately $2 billion, which was followed by precious and semiprecious stones with $1.1 billion. In April, the third most exported item was machines, mechanical devices and nuclear reactors with $1.07 billion.

The most imported item in April was mineral fuels and lubricants which saw a $1.2 billion in value.

The highest increase in exports to UAE