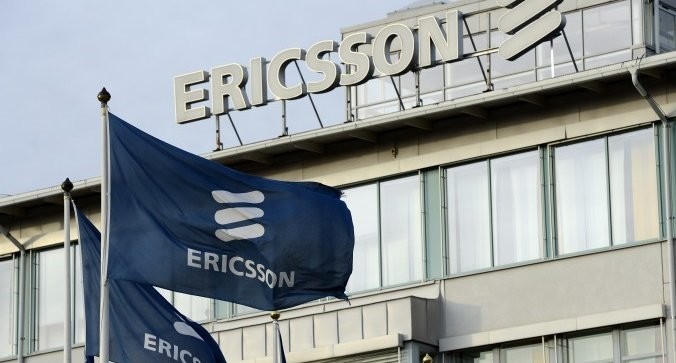 Moody's cut Ericsson's credit rating to junk status to Ba1 from a former Baa3 rating, which means that investments are considered as "speculative" and "subject to substantial credit risk". The announcement caused Ericsson's stock value in Stockholm to go down by 2.7 percent.

Ericsson is facing tough competition, a stagnant demand in developed markets and additional expenditures due to restructuring. It reported a loss of $1.39 billion for the first quarter of 2017, but stated that it would intensify efforts to cut expenditures.

This is the first time since 2005, according to Bloomberg, that Ericsson has been rated junk, but the company was devalued repeatedly during the past months. A spokesperson of the company declared that the firm did not expect the downgrade to have any impact on costs for corporate bonds and loans that it currently had, according to Reuters.

Chief executive Börje Eckholm had admitted on April 25 that he considered his company's performance "unsatisfactory" and anticipated reactions by rating agencies: "Of course, we can't really speculate what the rating agencies will do, but we are in close contact with them, of course to deal with it."

The company had announced in September 2016 that it planned to cut 3,000 jobs and close down production in Sweden in order to save costs.