IBM's largest shareholder Buffett sells a third of his shares 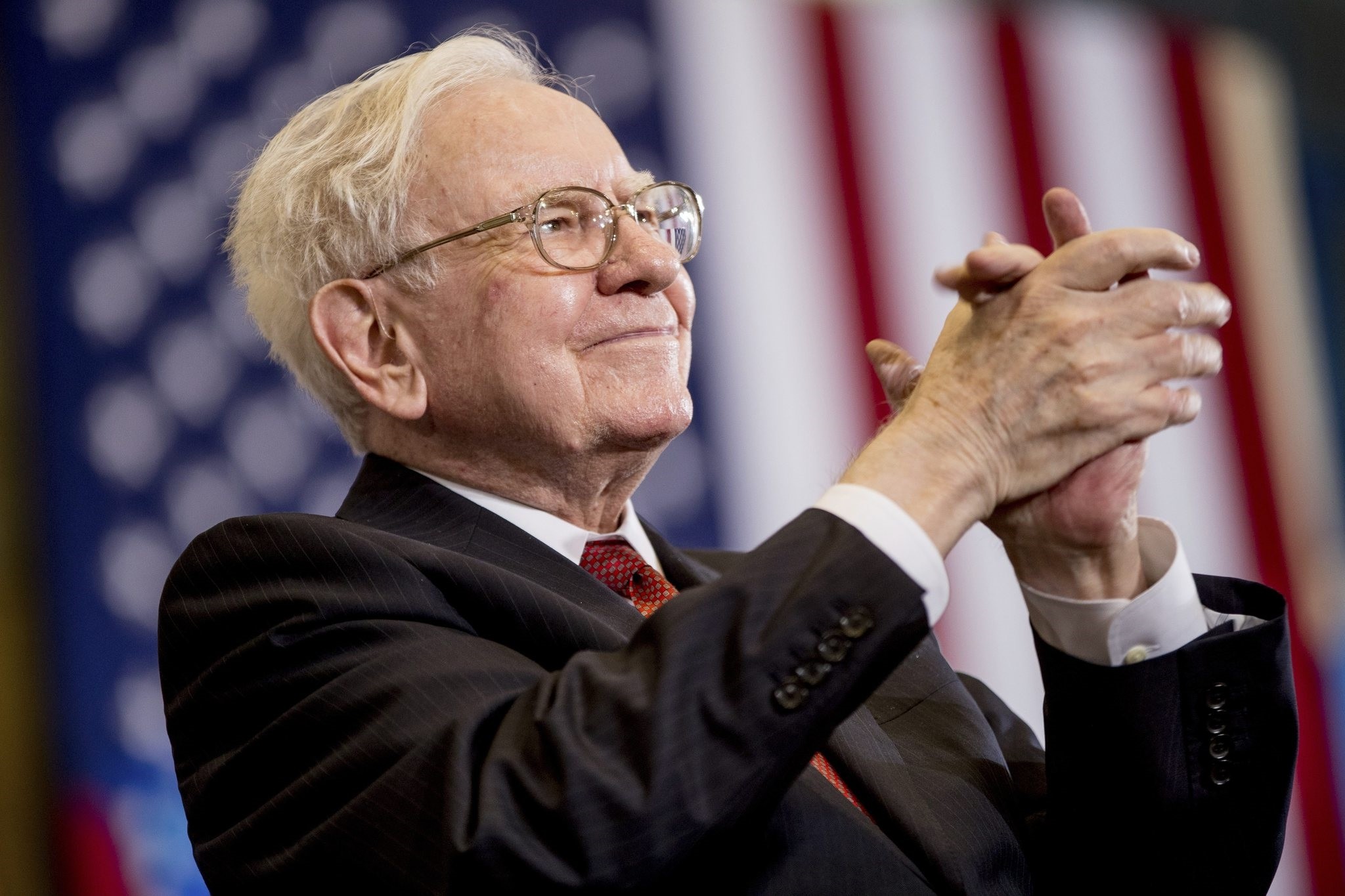 Warren Buffett says he's sold about a third of the 81 million shares he holds in IBM, sending the stock down sharply in early trading.

Buffett bought into IBM when its stock as it was approaching an all-time high, but it's been in decline since then as Amazon and Microsoft have dominated the cloud.

Buffet said Friday, "I don't value IBM the same way that I did six years ago when I started buying."

Shares of International Business Machines Corp. dropped almost percent to $153.35, the second-worst sell-off of the year.