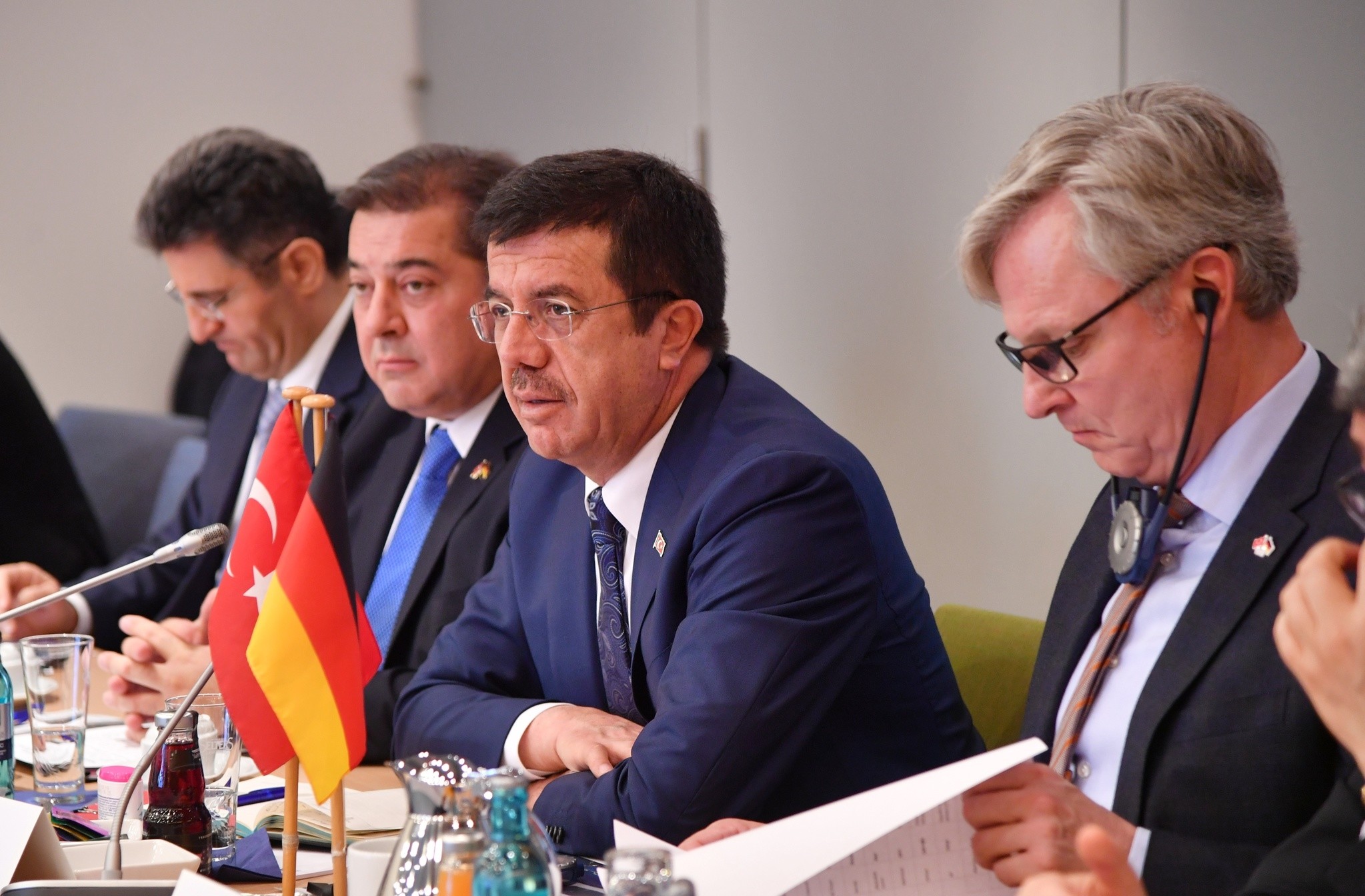 Germany and Turkey discussed ways to revive their business ties on Monday after a period of strain in recent months.

"That shows how much potential we have," he said.

"We need clear assurances about the legal securities," Zypries said. "The rule of law is a central requirement for the German government and German industry. Companies need reliable framework conditions to make investment decisions."

She told reporters that a joint economic commission was due to meet around the end of the year, and a German-Turkish energy forum was also to be reactivated.

Nearly 3 million Turkish migrants live in Germany and around half are eligible to vote.