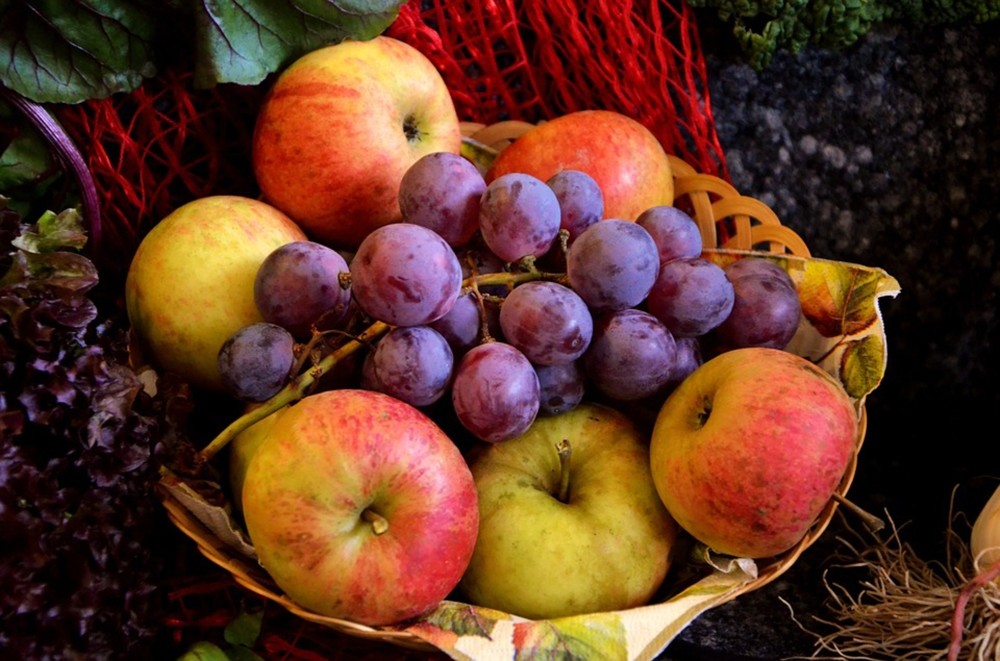 by Daily Sabah May 12, 2017 12:00 am
Exports of six agricultural products to Russia in the first four months of this year have fetched around $39.6 million for Turkey.

The products, including plums, peaches, nectarines, apricots, mandarins, and oranges could not be sold to Russia last year due to sanctions.

However, with the normalization of bilateral relations, a significant increase in fruit exports to Russia has been observed.

During the same time period, Mandarins were the most exported fruit to the Russian Federation with 58,388 tons generating $31.7 million in revenue. On the other hand, 19,389 tons of oranges were also exported that fetched in $7.6 in profit.

Turkey had exported some 38,246.4 tons of lemons to Russia in the first four months of last year, generating $32.2 million in revenue.

In addition, quinces export also increased in terms of quantity and revenue. From exports reached 1,469 tons from last year's 998.9 tons, taking the revenue from $656,616 to $1 million.

According to figures, the exports of a total 73,826.2 tons of lemons, grapefruits, quinces, melons and pomegranates had generated revenue worth $52.3 million last year.

This year, on the other hand, the exports of a total of 150,568.2 tons of lemons, mandarins, grapefruits, oranges, quinces, apricots, nectarines, peaches and plums fetched in some $85 million in revenue.
RELATED TOPICS