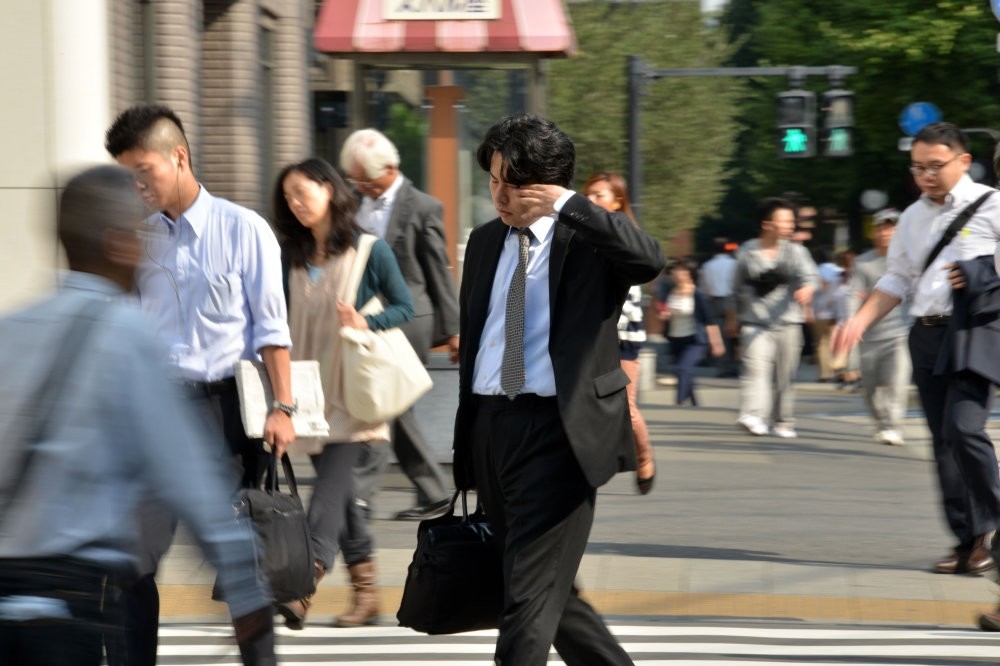 The labour ministry's list, which was released this week, called out hundreds of firms, including advertising giant Dentsu and an arm of Panasonic, for illegal overtime and other workplace violations. The top executive at Dentsu quit late last year in response to the suicide of a young employee who regularly logged more than 100 hours of overtime a month. The death of Matsuri Takahashi generated nationwide headlines, prompting the government to come up with a solution to punishing work hours blamed for hundreds of deaths due to strokes, heart attacks and suicides every year.

Many firms on the labour ministry list - a compilation of publicly available data - are construction firms accused of safety infractions, such as having employees work without proper protection or letting them operate heavy machinery without being certified to do so.

It was unclear what impact the tactic would have on firms' behaviour. And the list named fewer than a dozen companies in the capital Tokyo for breaching labour laws between October and April. This year, a panel headed by Prime Minister Shinzo Abe came up with a plan calling on employers to limit overtime to a maximum of 100 hours per month, which critics slammed as still too high.

Currently, Japanese firms can make full-time employees work far beyond the usual 40 hours a week during busy periods. Overtime is viewed as a sign of dedication at many firms, even if Japanese workers' productivity lags behind that of their US and European counterparts. And more than one in five Japanese companies have employees whose tendency to overwork puts them at serious risk of dying, according to a government survey published in October.