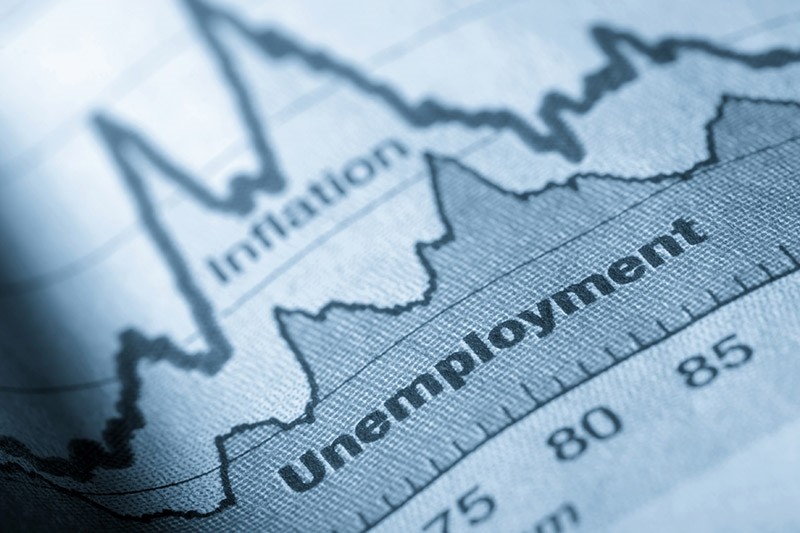 When compared to the previous month, however, the unemployment rate fell by 0.4 percentage points.

During the same period, the non-agricultural unemployment rate stood at 14.8 percent with a 2.1 percent increase.

The employment rate, on the other hand, remained unchanged at 45.3 percent, despite the creation of some 500,000 new jobs, compared to February 2016. The total number of employed individuals this February reached 26.956 million.

Some 18.7 percent of the workforce was employed in agriculture, 19.5 percent worked in industries, and 6.7 percent in construction while the majority, some 55.2 percent were involved in services.

Employment in agriculture and services sectors increased by 0.3 percent and 0.2 percent, while in the industry sector it decreased by 0.4 percent. Employment in construction sector remained unchanged.

The total number of people in the labor force reached 30.86 million with an increase of 1.175 million, while the labor force participation rate (LFPR) was at 51.8 percent with a 1 percentage point increase.

The ratio of people working without any social security relating to the main job stood at 32.8 percent with a 0.7 percentage point increase.

According to the Ministry of Finance, total public sector employment decreased by 1.2 percent, to hit 3.558 million.

Moreover, the recruitment in public sector throughout the year is also expected to contribute to the increase in employment rate, which promises a positive outlook for the upcoming period.