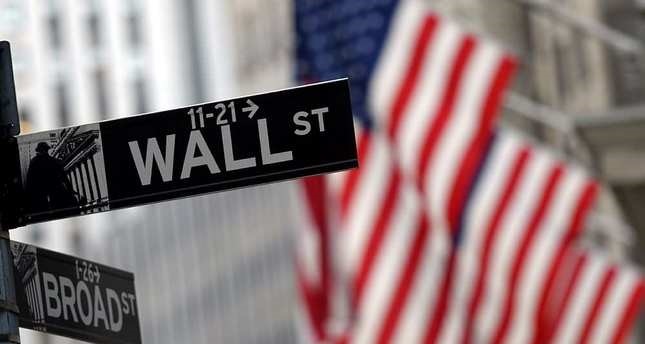 Indexes on Wall Street recovered from a major slide to close higher Thursday.

The markets on Wednesday suffered their worst single-day performances in months-sliding between 1.8 percent and 2.5 percent.

At the final bell, American benchmark West Texas Intermediate traded at $49.33 while international benchmark Brent crude was at $52.49-each with a 0.5 percent gain.

The Dow and the S&P lost around 18 percent to mark their single-day performance since Sept. 9. The Nasdaq shed 2.5 -- its biggest single-day decline since June.