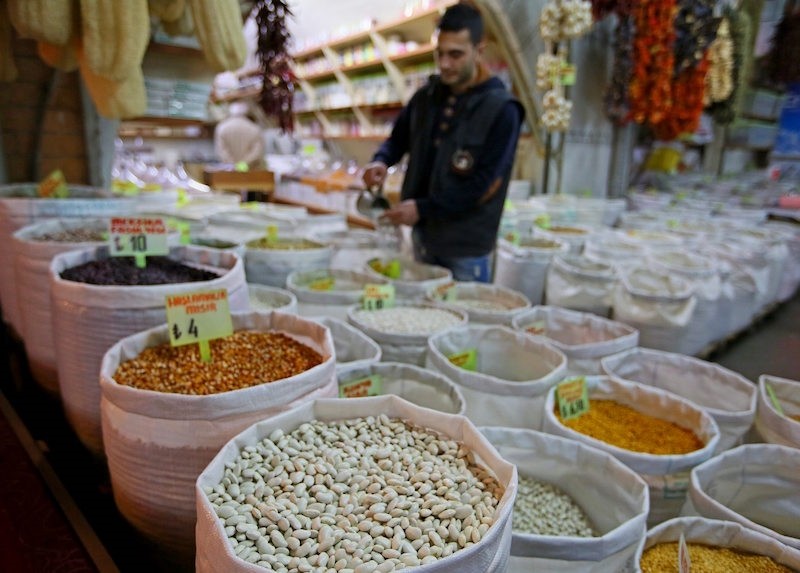 The head of GAIB's Grains, Legumes, Oil Seeds and Products Exporters' Association Mahsum Altunkaya said that the region has increased its role significantly. Sales of wheat flour, seed oils and pasta have come to the forefront in 2017, he added.

"We export to different parts of the world, but most of our products go to the Middle East. In four months, we reached $547.7 million in exports to the Middle East and $127.2 million to Africa," Altunkaya said.

Altunkaya went on to add that the southeastern Anatolia region contributes much to the overall Turkish export, noting that international business fairs played an important role in promoting the region.