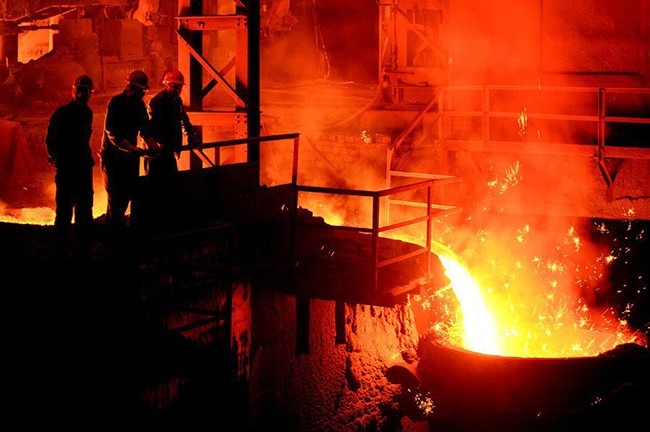 According to data from the group, Turkey was listed as the world's eighth-largest crude steel producer, accounting for about 2.2 percent of global crude steel output.

Global crude steel production climbed 4.7 percent in the first five months of the year compared to the same period in 2016, reaching 694.9 million tons.

In the same period, steel imports to Turkey fell 20.3 percent to 6.4 million tons yearly, while the value of these imports dipped 0.2 percent to $4.6 billion.