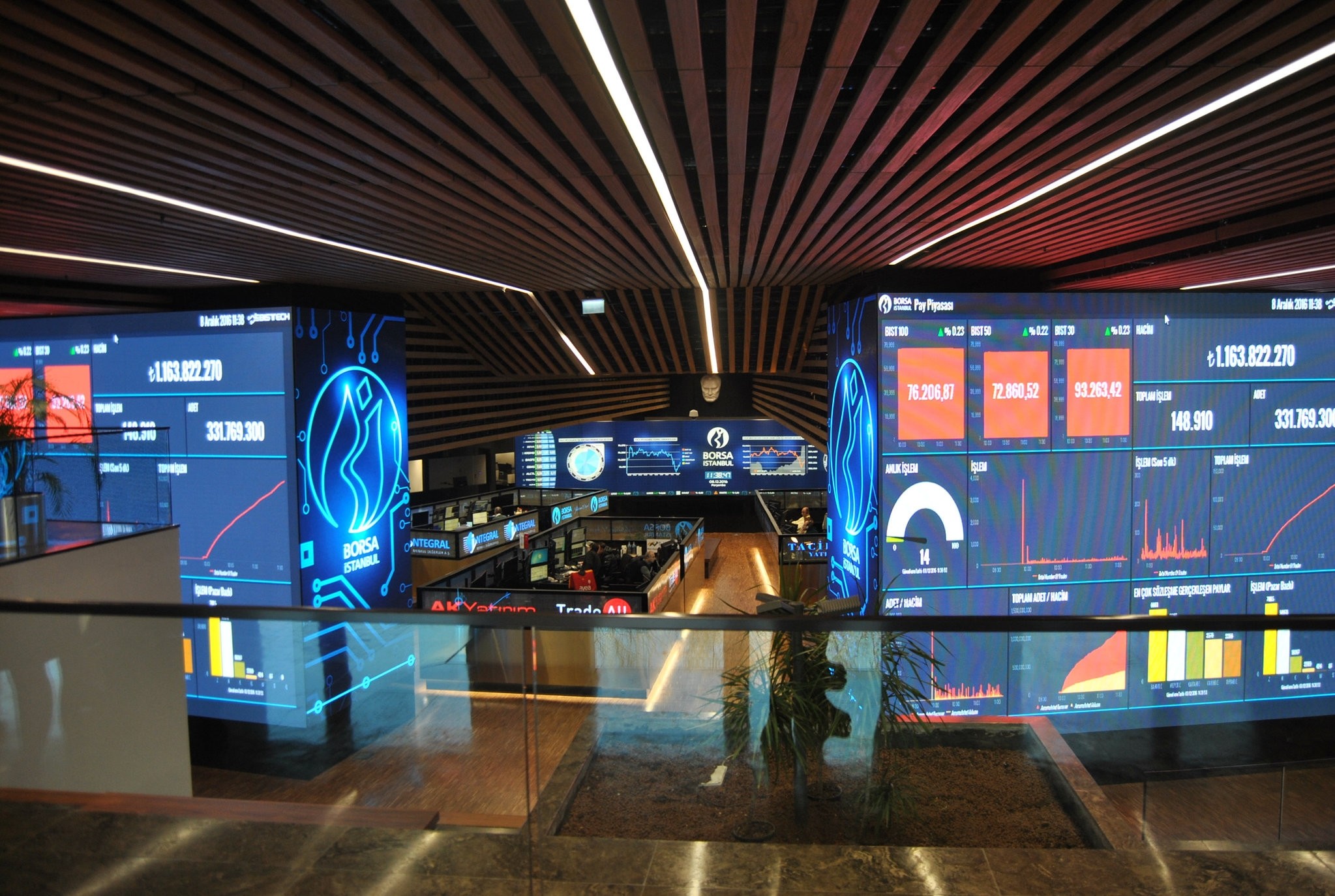 The International Monetary Fund (IMF) praised Turkey's progress in fiscal transparency practices in a new report Tuesday, saying the considerable strides have been made to enhance the country's practices over the past decade and a half.

"In 2000, fiscal reports covered only budgetary central government, included only cash revenues and expenditures, recognized only stocks of cash and debt, lacked a unified accounting system and were compiled and disseminated by a range of public institutions. Today, fiscal data cover general government accrued revenues and expenditures, includes a full balance sheet, follows a GFSM/ESA-based economic and functional classification and is collated by a single body [the Ministry of Finance] via an integrated accounting system," it added.

"In 2000, the budget covered around three-quarters of central government primary expenditure and excluded 13 extra-budgetary funds [EBFs] accounting for 3 percent of GDP, included limited information on macroeconomic developments, focused solely on the budget year and provided no clear statement of the government's fiscal or sectoral objectives."

"Today, the budget is formulated within a comprehensive legal framework, covers almost 90 percent of central government primary expenditure with EBFs reduced in number to 5 and size to 1.4 percent of GDP in 2013, provides detailed three-year economic and fiscal projections and includes medium-term financial and nonfinancial targets for each ministry and the government as a whole," it added.

"As a result of the above reforms, Turkey has made significant progress against the 36 principles of the IMF's new Fiscal Transparency Code," the IMF said.