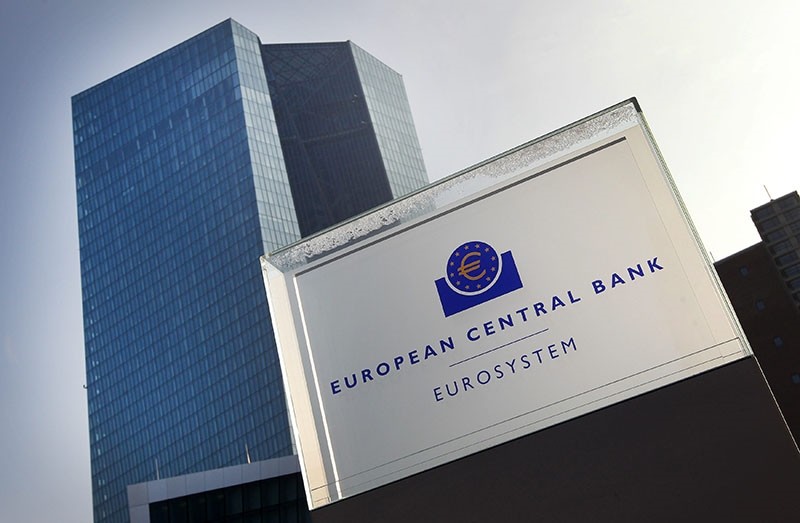 The decision was announced after a meeting Thursday of the bank's 25-member governing council in Frankfurt.

The bond purchases are set to run at 60 billion euros ($72 billion) per month through the end of the year, and longer if needed to raise inflation from the current 1.5 percent toward the bank's goal of just under 2 percent.

The ECB left its benchmark short-term interest rate at zero, and its deposit rate at negative 0.4 percent, both record lows.

Markets are waiting to hear remarks by ECB President Mario Draghi about the expected phase-out of the bond-purchase stimulus next year as the economy improves.