Tomato: A symbol of Turkish-Russian relations 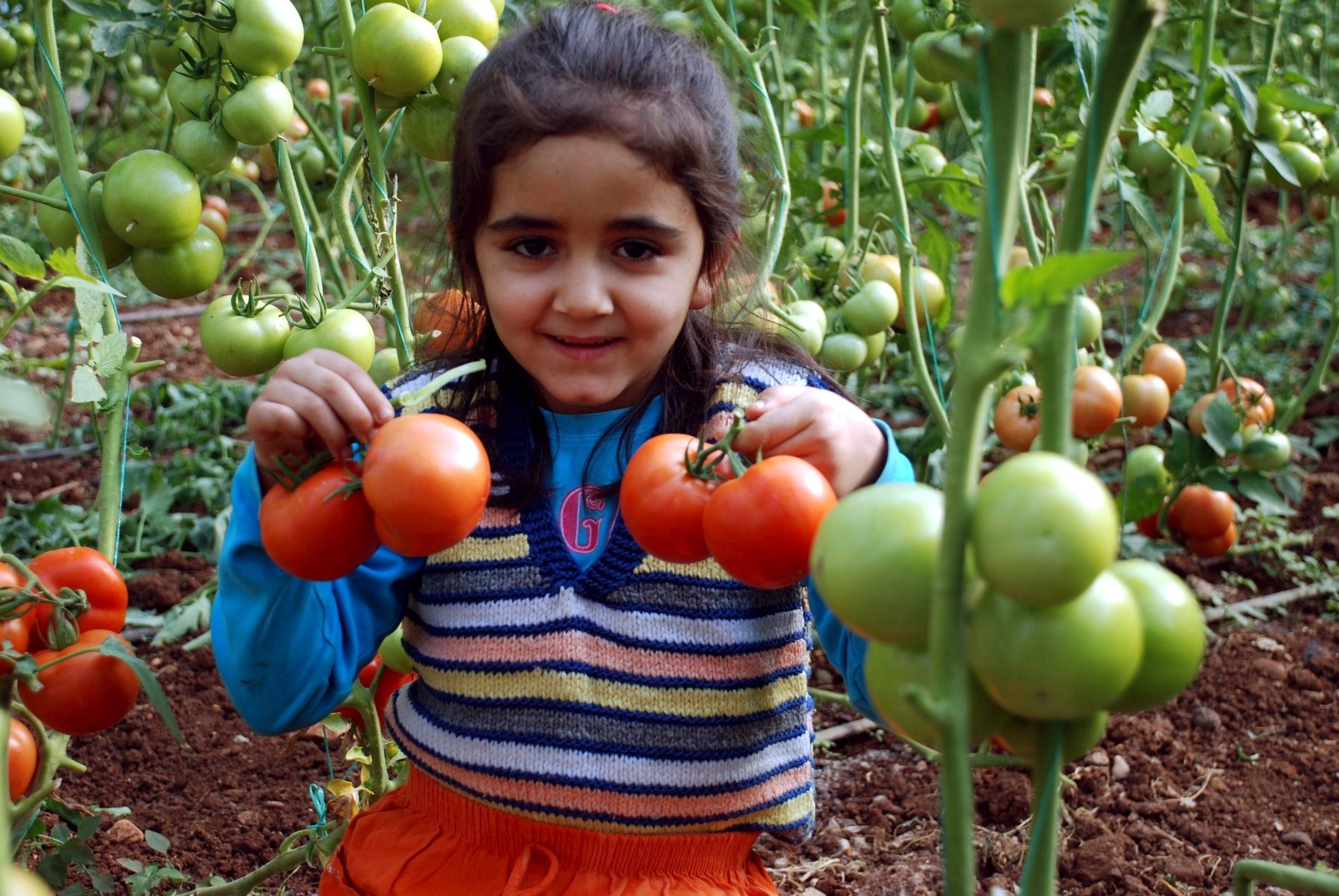 A Turkish child holding tomatoes in Mersin which exported almost 90 percent of its tomato production to Russia prior to the embargo.
by Daily Sabah Sep 09, 2017 12:00 am

It has been almost two years since Russia levied an embargo on the imports of certain products from Turkey because of the jet-downing crisis. Many have been resolved, except a delicious one, the tomato, which has gained a symbolic meaning for the bilateral ties between Turkey and Russia

No one would ever foresee that a delicious fruit like the tomato would be a protracted subject longing for resolution and turning into a symbol lingering over two friendly countries, Turkey and Russia, no matter how many times they have waged war against each other from the 17th century to the 19th century.

Since the jet-downing crisis that broke out in November 2015, the commercial relations between old adversaries but contemporary allies have also been strained. The revoking of visa-free travel, the restrictions on Turkish business people and the import sanctions on Turkish agricultural produce have been major topics of economic sanctions.

Turkey, which produces 70 percent of tomato exports to Russia, faced a Russian embargo as of Jan. 1, 2016. The country imposed import sanctions on many Turkish products such as tomatoes, oranges, apples, apricots, broccoli, mandarins, pears, chickens and turkeys, were later lifted after normalization talks began, except for tomatoes.

When President Recep Tayyip Erdoğan visited Russia in August 2016 and his Russian counterpart Vladimir Putin came to Istanbul in October 2013 to attend the 23rd World Energy Congress, where the two countries signed an agreement on the TurkStream natural gas pipeline project, the strained relations began to normalize again. The normalization, in effect, was completed during Erdoğan's visits to Russia both in March and May, as both leaders emphasized that the normalization was accomplished and a full recovery of bilateral ties was ensured.The recovery of relations led to the removal of trade restrictions on certain products. In early June, Russian Prime Minister Dmitry Medvedev had signed a decree lifting the ban on some agricultural produce and Turkish companies involved in construction, engineering and tourism. The resolution removed frozen chicken and other poultry byproducts as well as cucumbers, gherkins and fresh fruits from the list of blocked products. Yet, this decree missed one word: Tomato.

As in all the other meetings and agreements signed to remove the ban on Turkish products, the latest decree did not mention anything regarding the lifting of the tomato ban.

In August, Russia's Agriculture Minister Alexander Tkachev also noted that Russia is not ready to import tomatoes from Turkey and does not plan to take such a step either. Yet, later, it was also announced that Russia may allow tomato imports from Turkey at certain periods like in winter when the product is not grown by its own producers and it will additionally import other products such as tomato paste from Turkey.

During the period of January-July, Turkey's tomato exports to Russia reached $198.3 million from last year's $159 million. Moreover, last year, the amount of "the symbol vegetable" exports were recorded at 322,000 tons while it reached to 353,000 tons this year during the first seven months.

The increase observed in this year's exports might light up a sense of hope for better commercial and political relations. But will tomatoes be replaced by any other item claiming symbolic significance for the old-foes, but today's friends?