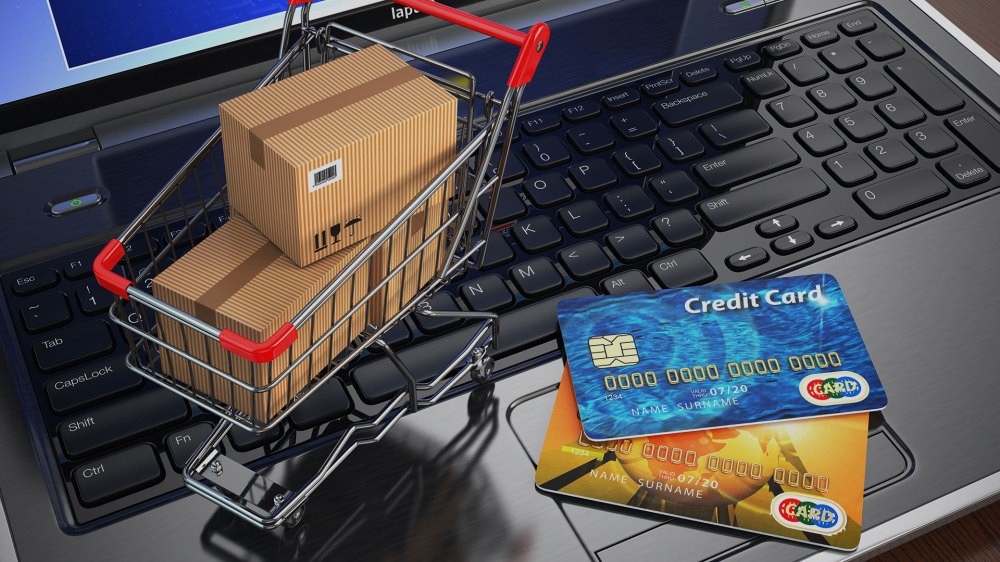 A unit of about 200 people to be formed by the government will be assigned to continuosuly surveil e-commerce activities and transactions in Turkey.
by Daily Sabah with AA Sep 20, 2017 12:00 am

In order to tackle irregularities and unfair competition among e-commerce companies, Ankara is planning to form a special unit to track e-commerce activities and transactions in the country

The Turkish government is planning to create a special unit of 200 people to track e-commerce activities in the country, Finance Minister Naci Ağbal said yesterday.

He pointed out the latest trend in daily house rentals in cities like Istanbul, Ankara, Antalya and Muğla and claimed that many people rented out their houses through some websites, making ways for irregularities.

"Registered taxpaying companies were right to complain about unfair competition from this kind of web services or apps. We have drafted regulations to address this."

Ağbal noted that this was also an extremely important security issue and revealed working with the ministry of Interior in this regard.

"The Interior Ministry was collecting data on daily rentals. We at the Finance Ministry have also brought the payments for daily rentals to the banking system."

He claimed that there were serious irregularities in car rentals as well and offered a similar solution of making the payments through banks regardless of the amount involved. He said that that one of the areas where they have succeeded against irregularities in payment was through the banking system.

1,000 non-taxpayers identified in 2 monthsMinister Ağbal also said over the last two months they investigated some 4,275 individuals in June and July. Among them, 1,046 had no tax liabilities but also identified around 1,000 tax evaders.

"We have identified some 1,000 people who have never set foot in a tax office. This is just the beginning. During the two-month period, we issued around TL 3 million in taxes and penalty. The numbers will go further up in the coming months," he said.

Underlining that they will not just be satisfied with the regulation of the notification, the Finance Minister said they will soon establish a major risk analysis center in the Revenue Administration.

Suggesting that e-commerce from now on will be like a Big Brother House, Ağbal said: "We will monitor e-commerce day and night. We will set up a special unit and monitor each and every online transaction. We will follow all the e-commerce platforms that buy, sell and rent real estate as well as second-hand goods."

He stressed that they were not opposed to e-commerce and wanted it to develop, but not by allowing unregistered transactions.

Ağbal said the ministry's special unit will systematize surveillance and auditing while setting up separate worktables for each and every sector from commodity trading and car trading to real estate.

Pointing out that these tables will make specific risk analysis for each sector, Ağbal said websites that trade in electronic environment will be given some obligations.

He said e-commerce in Turkey will grow but it will be a registered growth and urged everyone involved in e-commerce to get registered saying that there was no longer an escape from this.

"E-Commerce Monitoring Center will track transaction and report it to relevant tax offices," he said adding that on-site auditing will be carried out the same day and tax liability will be also registered.

Meanwhile, it was reported in late June this year that the Finance Ministry has plans to launch a tax monitoring system in a bid to prevent tax evasion in e-commerce and targeting e-commerce websites that do business abroad while making profits in Turkey.

Regarding the tax applications slated for non-taxpayer, e-commerce companies in Turkey, Ağbal said that taxation of e-commerce has become an increasingly important issue worldwide, stressing that this type of commerce has no boundaries when it comes to tax laws.

Pointing out that e-commerce is a major money-making concept in countries worldwide, Ağbal said that the countries already earning money from e-commerce do not voice concerns for tax-related issues, citing that they are already receiving tax payments from e-commerce companies based on the fact that they earn money in that country. However, the countries in which the money is being made face unfair tax competition.

Moreover, he said the ministry will identify the said e-commerce companies, adding that it will ask that ex officio taxes be paid on profits obtained in Turkey. "The Finance Ministry can freeze the activities of taxpayers in Turkey, take a look at their activities and make them ex officio taxpayers. As a matter of fact, we have [already] declared a company an ex officio taxpayer in Turkey, have written reports about this and have submitted these reports as requests for tax payments," he said.