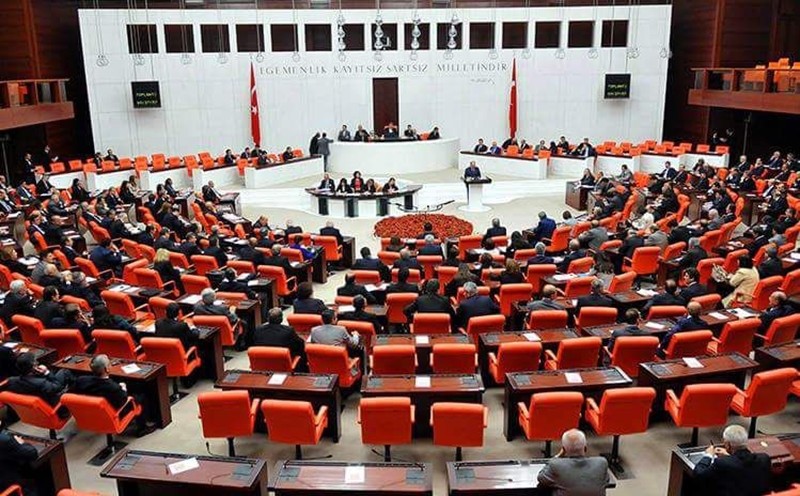 Under the law, the Halal Accreditation Institution (HAK) will have the sole authority for certifying and accrediting halal products -- goods made according to Muslim standards -- in Turkey. It will also be able to establish offices abroad.

The agency will also accredit Turkish and foreign institutions that grant certificates of halal compliance.

The agency, with a staff of 50, will be under the Economy Ministry, and represent Turkey in the international arena and obtain membership in both regional and international accreditation unions.

Halal accreditation agencies enforce halal standards according to Islam in their countries and territories. They also aim to protect the growing number of halal consumers and facilitate international trade.

Global trade in halal products and services is valued at around $3.9 trillion.

The halal food market in Turkey is now worth $6 billion annually, and this could rise to $15-20 billion within a decade, according to Hasan Ali Cesur, head of the Anatolian Businessmen's Association (ASKON).