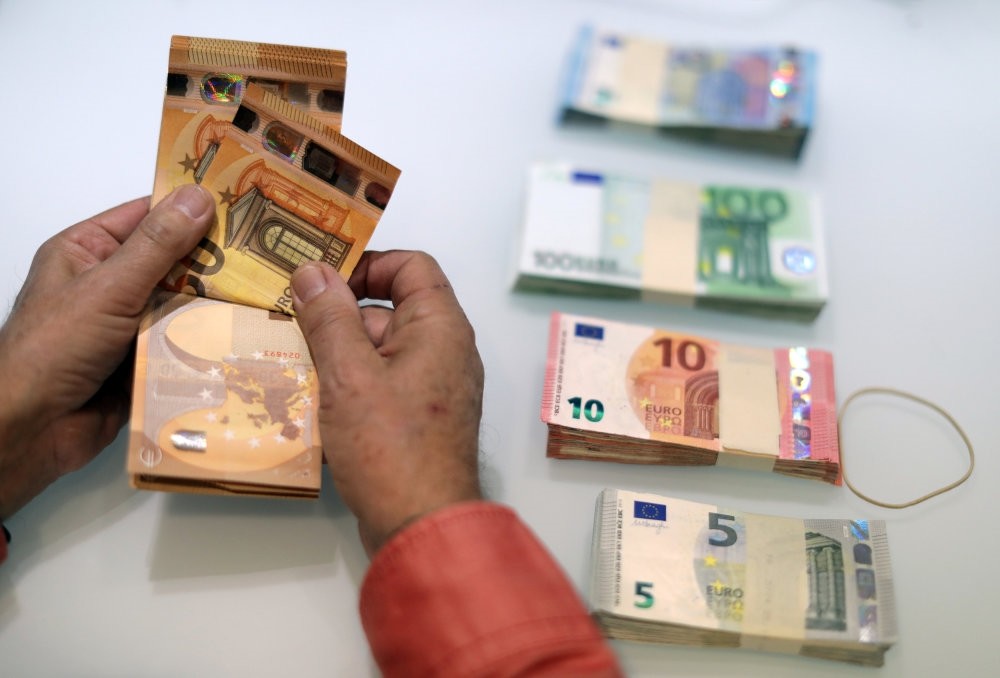 Central European currencies were in recovery mode yesterday, having suffered an early bout of angst following the sudden collapse of German coalition talks.

Germany and the euro zone are central Europe's biggest export market and main source of investment so the prospect of Angela Merkel failing to form a government and of fresh elections in Berlin jarred the mood - at least briefly.

The Czech crown, Poland's zloty, Hungary's forint and Romania's leu all fell between 0.3 and 0.6 percent against the dollar before the selling eased and the turn-around began.

"This (German coalition collapse) should have no long term impact on the central European currencies because if the worst comes to the worst there are new elections," said Petr Krpata, ING's chief EMEA FX and interest strategist.

The zloty and crown were both back to trading around flat by 1000 GMT and Polish shares rose 0.7 percent as Germany's main equity index also clawed back early losses .

Hungary's forint, however, remained down 0.2 percent against both the dollar and the euro, ahead of Tuesday's central bank meeting.

Already one of the most dovish central banks in the world, Hungary's bank is tipped to announce a new interest rate swap tool to push long-term debt yields and mortgage interest rates lower.

Krpata said the focus this week would be on South Africa, which could be stripped of its remaining investment grade credit ratings by S&P and Moody's on Friday.

"The currency has been in freefall," Krpata said, adding that he expected the agencies to pull the trigger. The rand was down 0.3 percent to the dollar, having lost 9 percent since early September.

Traders were also watching Zimbabwe, where pressure is mounting on 93-year-old President Robert Mugabe to step down after a coup last week. He has so far refused to quit.

Analysts at Exotix noted that the prospect of change in Zimbabwe and the possibility of its re-opening to foreign capital had sharply cut the risk premium Harare-listed shares carry over their offshore-listed equivalents.

It is also an indication of a premium priced into local equities to reflect shortages of cash in the local economy.

Known as the Old Mutual Implied Rate (OMIR) this premium stands now at 375 percent, down from 475 percent last week.

Earlier in Asia markets were buoyant, with Thailand's baht climbing to its highest in 2-1/2 years after data showed its economy expanded at its fastest annual rate in 4-1/2 years. Malaysia's ringgit nudged above a one-year peak.

Vietnamese stocks hit a near 10-year high and Indonesia touched a new record, while China stocks managed to recover having been hit early on by sweeping new guidelines to regulate asset management products.