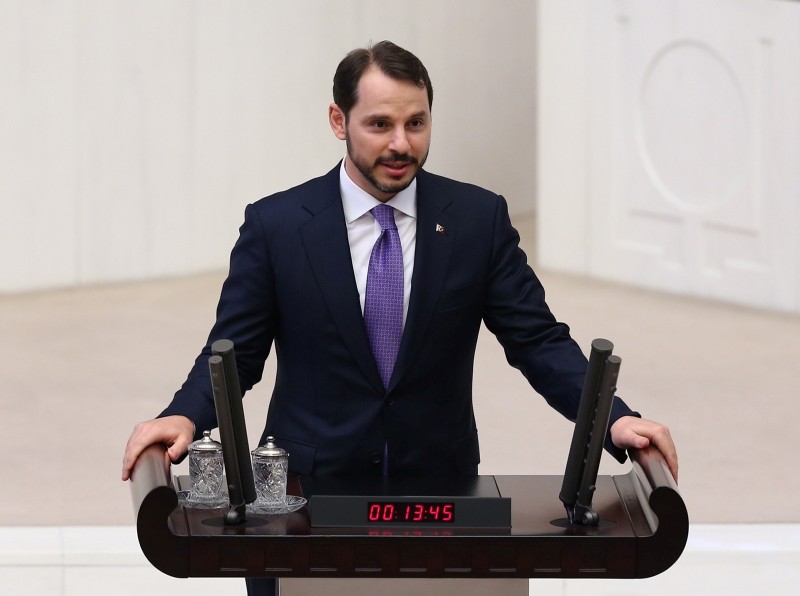 In a written statement following the new cabinet's first meeting, Albayrak said effective control of budget expenditures will be a goal in the new term.

"Combating inflation is our primary goal. The fight against inflation will be conducted via a medium-term program," he said.

According to Albayrak, the new fiscal policy will be designed in a way to support the balanced growth of the economy, while also contributing to efforts to curb inflation.

Albayrak added that the new cabinet will also work on a more balanced tax burden structure.

Turkey's first Treasury and Finance Minister Albayrak took over duties from former Finance Minister Naci Ağbal and former Deputy Prime Minister Mehmet Şimşek, who was in charge of the treasury in the previous system.

He had already conveyed these messages that the markets had been waiting for at a ceremony in Ankara on Tuesday. Minister Albayrak vowed that Turkey would be more integrated with global markets from the east to the west.