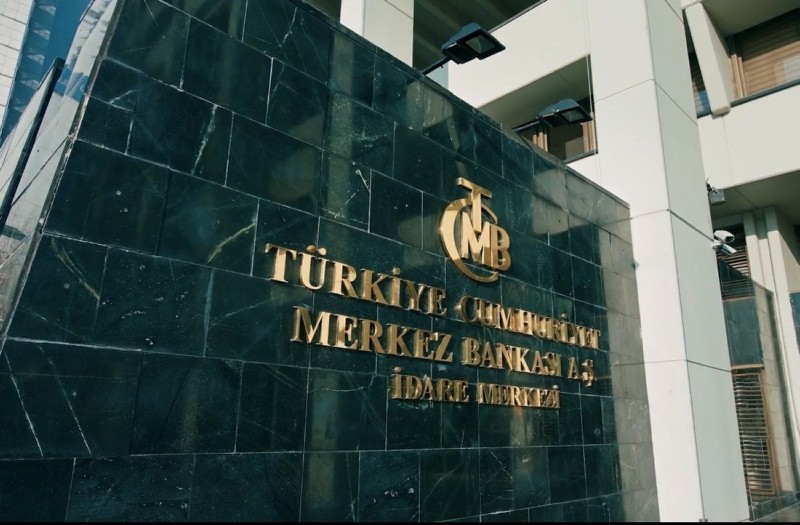 Citing elevated levels of inflation, the Monetary Policy Committee (MPC) "assessed that it might be necessary to maintain a tight monetary stance for an extended period."

"The Central Bank will continue to use all available instruments in pursuit of the price stability objective. Tight stance in monetary policy will be maintained decisively until inflation outlook displays a significant improvement. Inflation expectations, pricing behavior, lagged impact of recent monetary policy decisions, contribution of fiscal policy to rebalancing process, and other factors affecting inflation will be closely monitored and, if needed, further monetary tightening will be delivered," the statement read.

Following the decision, the Turkish lira weakened against the U.S. dollar from around 4.76 to 4.89 per dollar as markets were expecting the Central Bank to further increase the interest rates.

At its latest meeting last month, the MPC ramped up interest rates for the second time in two weeks as it hiked its policy rate, also known as one-week repo auction rate, by 125 basis points.

The MPC decided to increase the policy rate from 16.5 percent to 17.75 percent, the statement by the CBRT said.

The decision came after the central bank hiked its late liquidity window rate by 300 basis points to 16.5 from 13.5 percent on May 23 after an extraordinary meeting in order to stem the slide in the Turkish lira, which fell to 4.93 against the dollar on the same day.

The bank's move was designed to tamp down inflation and stabilize the Turkish lira, while also sending a strong message to markets about its future policies whereby it will take necessary measures to control inflation and declining lira.