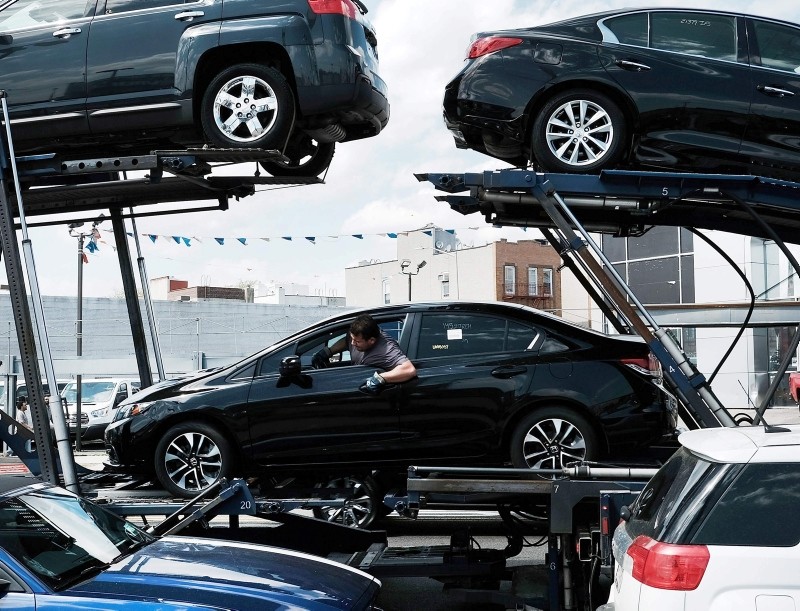 The economy grew at a slightly slower pace last year than previously believed, but posted the fastest annual growth rate in almost four years and the strongest among industrialized nations, according to government data released Friday.

The Commerce Department reports that the gross domestic product, the country's total output of goods and services, posted its best showing since a 4.9 percent gain in the third quarter of 2014.

The biggest change in the new report is that proprietors' income, the earnings reported to the Internal Revenue Service by proprietors and partnerships, was under-reported.