FM: US sanctions hurting its own reputation 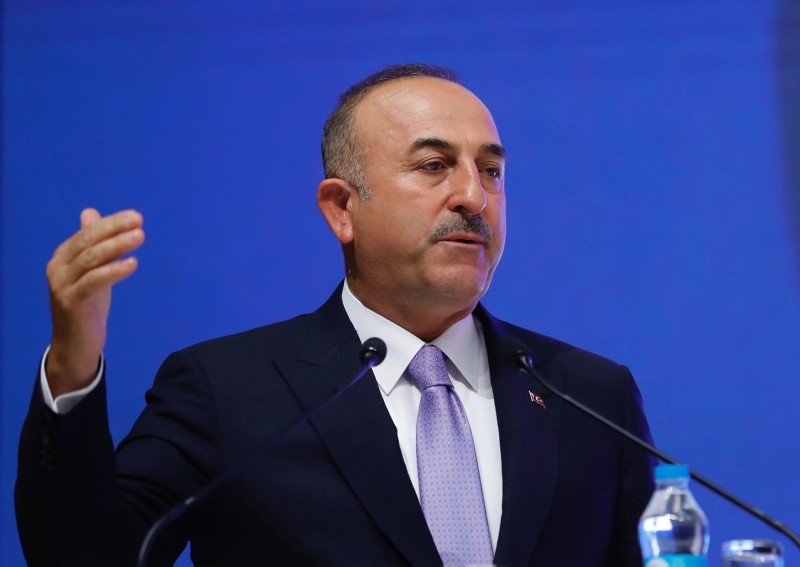 "The era of bullying must end," Çavuşoğlu said during a joint press conference with Russian Foreign Affairs Minister Sergey Lavrov at the 10th Ambassadors' Conference in the capital Ankara.

"If the U.S. wants to continue being a reputable country, it cannot do so with these impositions," he said, referring to the sanctions. "We are against the U.S. or any country levying sanctions."

Highlighting that Europe is also worried and reacting to the sanctions for two reasons, Çavuşoğlu said, "First, for a stable and strong economy, Turkey is important for Europe and all its neighbors. Second, any EU or European country can be Turkey tomorrow. All leaders at the NATO summit have seen this," he said.

For his part, Lavrov said the U.S.' "unlawful and illegitimate" sanctions policy can't last much longer.