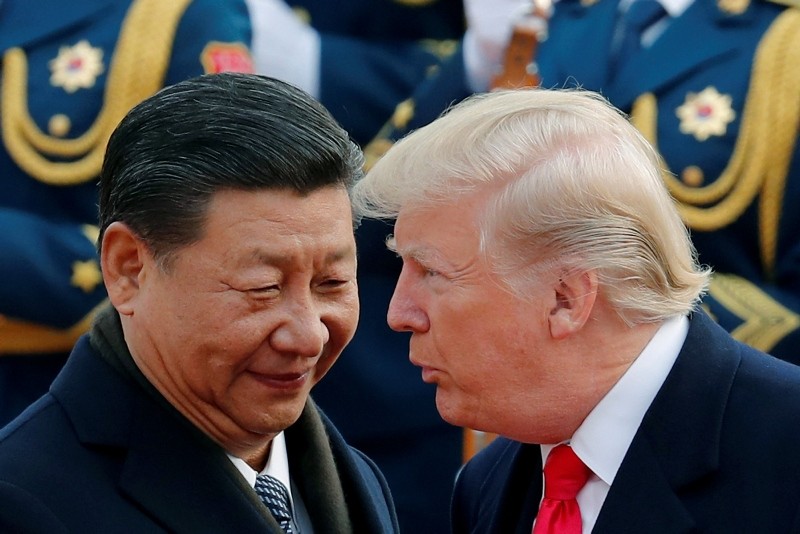 U.S. President Donald Trump wants to reach an agreement with Chinese President Xi Jinping at the Group of 20 nations summit in Argentina later this month, Bloomberg reported on Friday, citing four people familiar with the matter.

Trump has asked key U.S. officials to begin drafting potential terms, Bloomberg said, adding that the push for a possible deal with China was prompted by his telephone call with Xi on Thursday.

However, a senior Trump administration official on dismissed the report as untrue, a CNBC reporter said in a post on Twitter.

"There is a long way to go," on negotiations, the unnamed official told CNBC's Eamon Javers, according to his tweet.

Trump and Xi both expressed optimism about resolving their bitter trade disputes ahead of a high-stakes meeting planned for the two leaders at the end of November in Argentina.

Trump on Thursday said he had "very good" talks with Xi on the growing trade conflict between the two economic giants.

"Just had a long and very good conversation with President Xi Jinping of China. We talked about many subjects, with a heavy emphasis on Trade," Trump tweeted.

Trump said trade talks were "moving along nicely" and that meetings were "being scheduled" at the G-20 summit planned in Buenos Aires at the end of this month.

Xi responded to the call by saying he hopes China and the U.S. will be able to promote a steady and healthy relationship, Chinese state media reported Thursday.