Turkey's exports hit record high of $16.8B in May 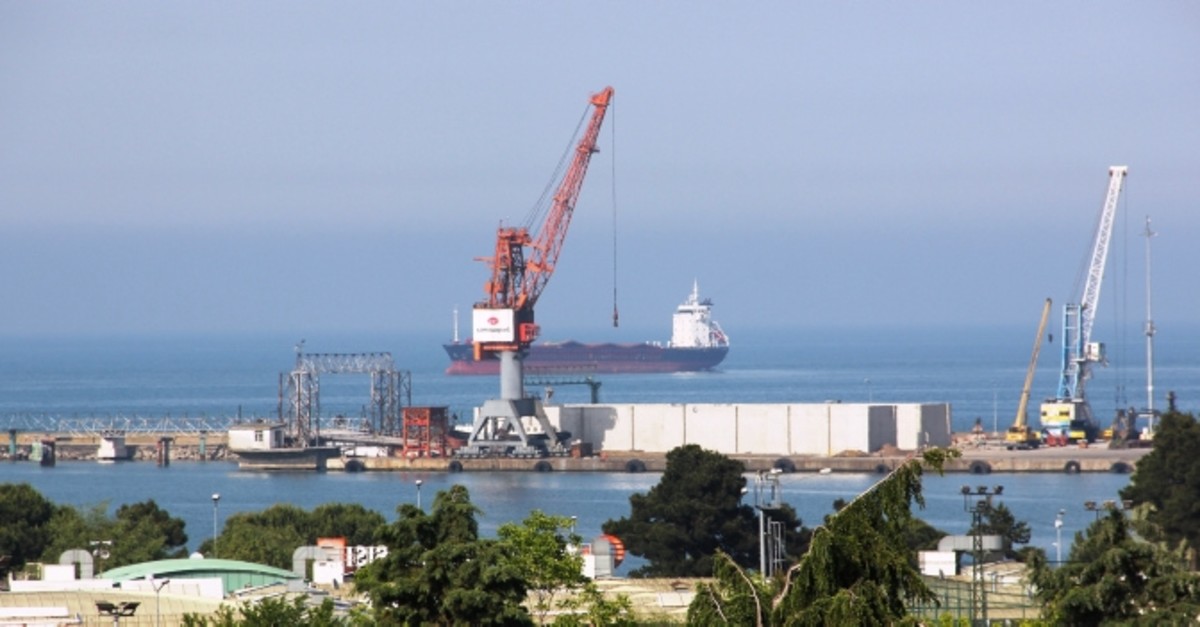 Turkey's exports hit the highest-ever monthly figure with $16.8 billion in May this year, the country's trade minister announced Monday.

Pekcan also noted that the exports-to-imports coverage ratio stood at 90.5% in May.

In the calculation of foreign trade statistics, two different methods are used -- the special trade system and the general trade system.

Calculations based on the special trade system do not include free zones and customs warehouses.

The general trade system is a wider concept, including customs warehouses, all types of free zones, free circulation area and premises for inward processing.

At the end of every month, the Turkish Statistical Institute (TurkStat) releases the final foreign trade figures for the previous month, as the ministry of trade announces preliminary general trade system data in the first week of every month.