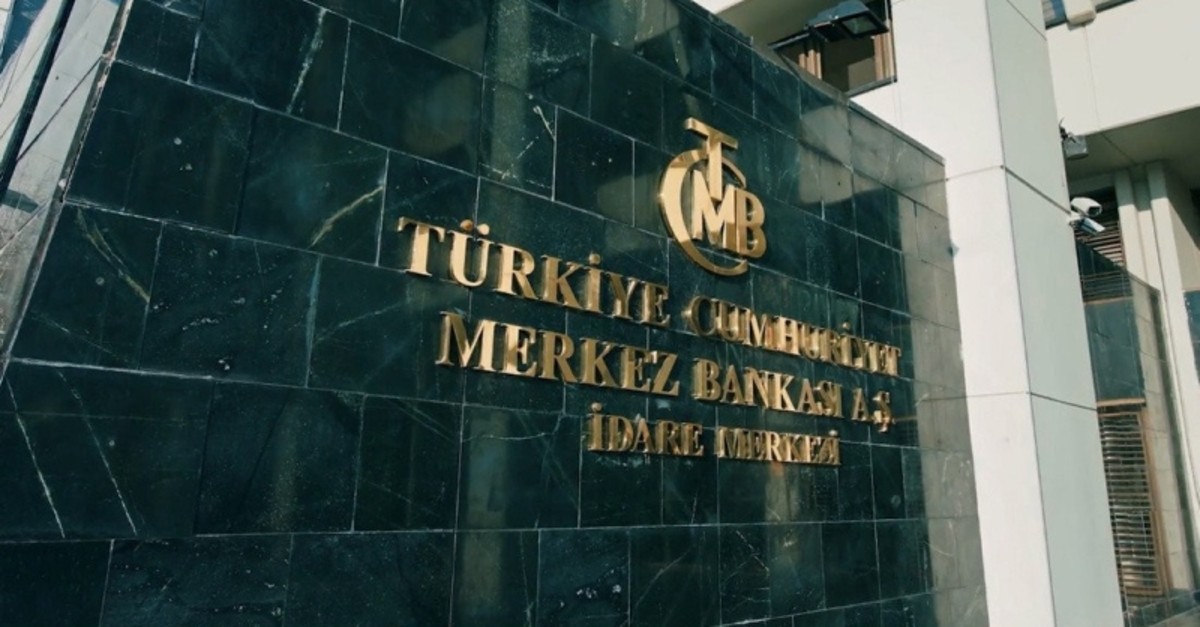 The Central Bank of the Republic of Turkey (CBRT) Wednesday left its policy rate – one-week repo auction rate – unchanged at 24 percent as expected and said it will keep its policy stance tight to "reinforce the disinflation process."

The decision was announced in a statement following the bank's fourth Monetary Policy Committee (MCP) meeting. The bank will hold four more MCP meetings this year.

Recent data shows the rebalancing trend in the economy has continued, the bank noted.

The bank expects the current account balance to keep improving. Turkey's current account deficit dropped to $589 million in March, decreasing by $4.14 billion compared to the same month in 2018.

The March figure hit the lowest level since October 2015, while the 12-month rolling current account deficit fell to its lowest level – $12.83 billion – since the end of 2009 in March, according to the central bank.

In April, the CBRT kept its one-week repo rate, also known as the bank's policy rate, constant at 24 percent.

In 2018, the CBRT held nine MPC meetings, as interest rates climbed from 8 percent to 24 percent over the course of the year.

"To contain the risks to the pricing behavior and to reinforce the disinflation process, the Committee has decided to maintain the tight monetary policy stance," it said.

Turkey saw an annual hike of 18.71 percent in consumer prices in May, down 0.79 percentage points from a month earlier, according to latest data from the country's statistical authority, TurkStat.

The 12-month average rise in consumer prices was 19.91 percent as of this May.

As laid out in Turkey's new economic program announced last September, the country's inflation rate target is 15.9 percent this year, 9.8 percent next year, and 6.0 percent in 2021.

According to the latest inflation report by the CBRT, the year-end annual inflation is expected to reach 14.6 percent, hovering between 12.1 percent and 17.1 percent.