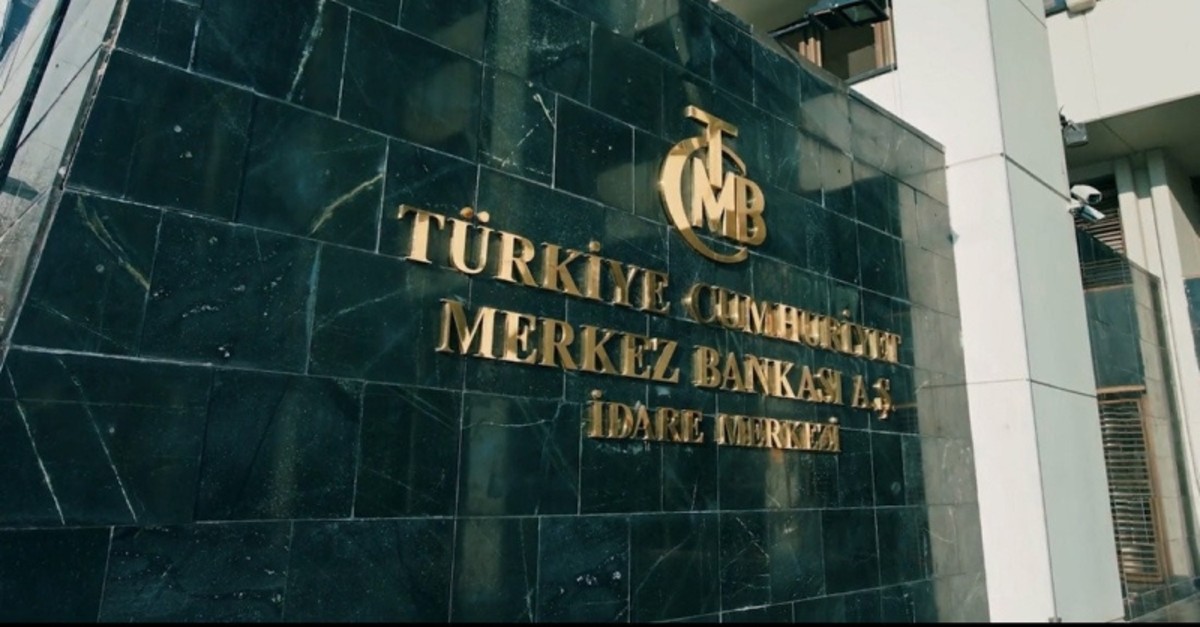 Turkey's current account deficit fell to $1.3 billion in April, improving from a $5.6-billion deficit in the same month last year, according to data released Thursday by the Central Bank of the Republic of Turkey (CBRT).

The figure saw a drop of $4.26 billion compared to the same month last year.

"This development in the current account is mainly attributable to $3.65 billion decrease in the goods deficit recording net outflow of $1.84 billion," the bank noted.