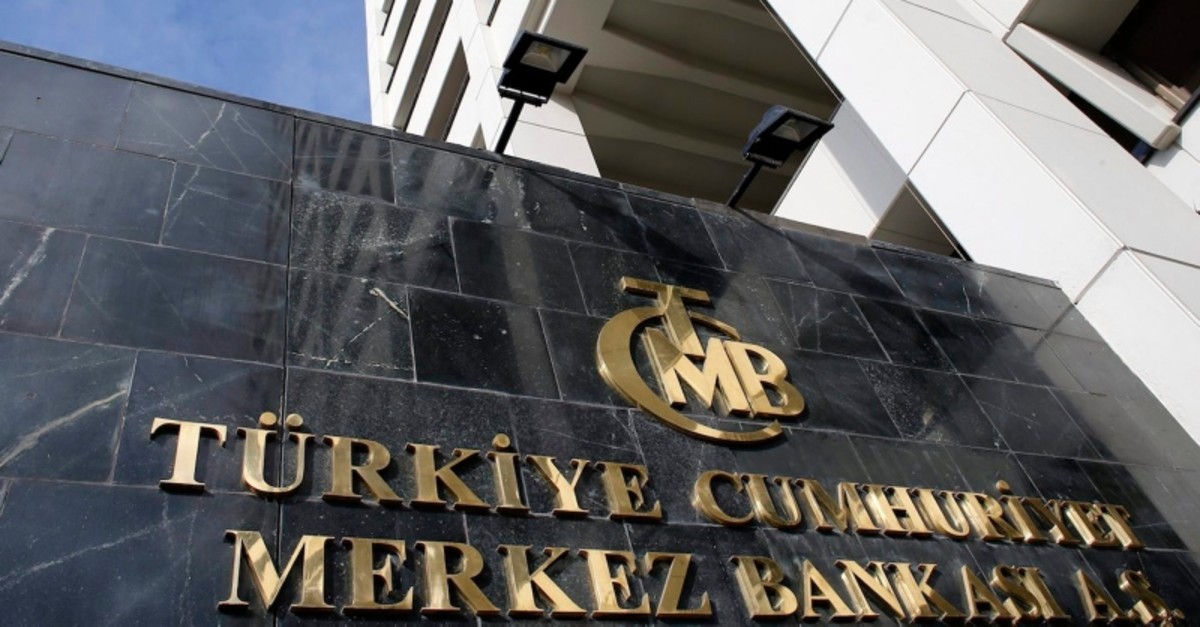 This May, Turkey's current account balance posted a $151 million surplus, up from a $6.17 billion deficit in the same month last year, the Central Bank of the Republic of Turkey (CBRT) announced.

An Anadolu Agency survey on Monday showed that economists had forecast a surplus of $300 million.

Projections of a group of 14 economists ranged from a $600 million deficit to a $900 million surplus for the fifth month of 2019. The survey also showed that the end-2019 current account balance is expected to show a deficit of $8.1 billion, with estimates ranging from $1.7 billion to $13.5 billion.

"This development in the current account is mainly attributable to a $5.85 billion decrease in the goods deficit, recording a net outflow of $706 million, as well as a $594 million increase in services inflow to $2.3 billion," the CBRT said.

The bank said when gold and energy were excluded from the current account, it saw a $3.47 billion surplus in May, in contrast to a $1.2 billion deficit in the same month a year ago.

Travel items under services recorded a net inflow of $1.84 billion, increasing by $257 million on a yearly basis, it added.

The figure was the lowest since 2009, while Turkey's highest annual current account deficit over the last decade was in 2011 at $74.4 billion. The country's new economic program, announced last September, targets a current-account-deficit-to-GDP ratio of 3.3 percent this year.